The best and worst of Renaissance fashion

Every period of fashion has its good and bad trends. The Renaissance is no exception, as we can see in portraits and paintings of the time. I’ve collected what I think are the best and worst of Renaissance fashion. 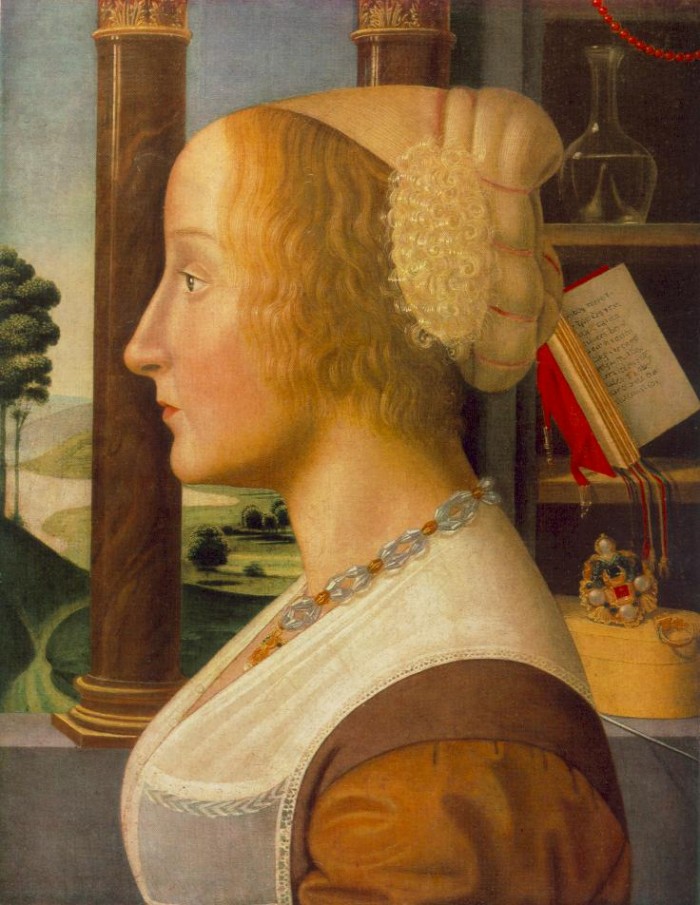 Archival records and visual records exist of the gift-giving tradition that took place during bethrothal in noble and well-to-do families. This portrait of a woman by Bastiano Mainardi shows the bethrothed with the jeweled brooch, ring and coral necklace, and wearing another elaborate necklace. 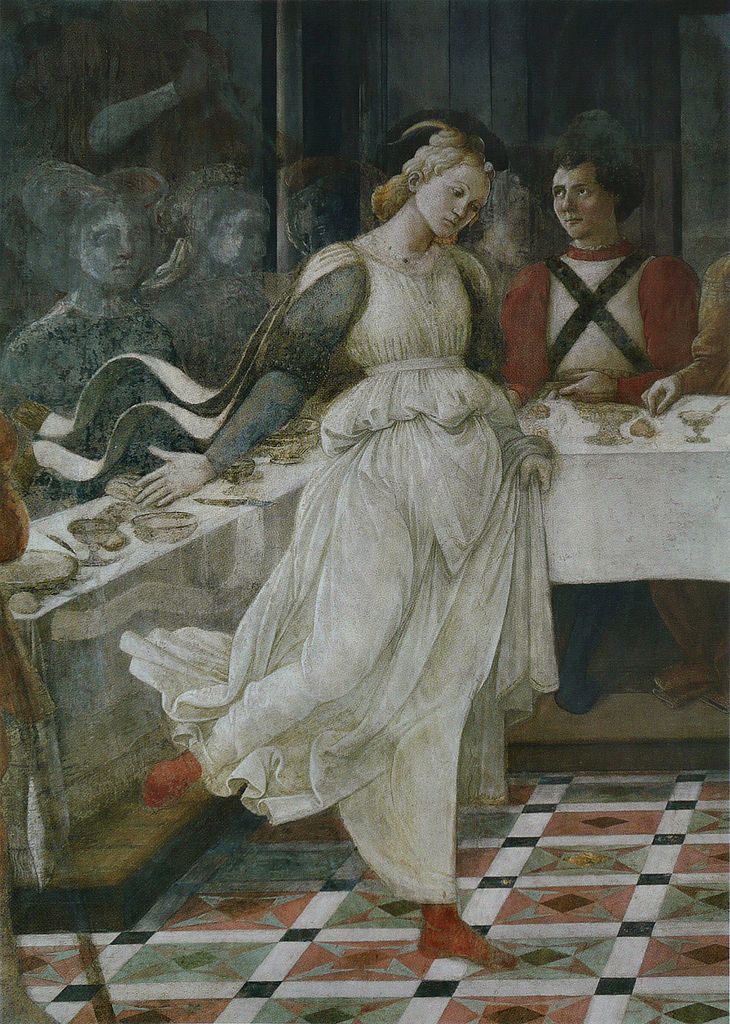 Filippino Lippi, detail from the Banquet of Herod, Prato Cathedral

I am all for this moment that Filippino Lippi seems to love too. A double belting thing going on with the long flowy dresses that makes way for an ample tummy, perfect to hide when you’ve eaten too much pasta. 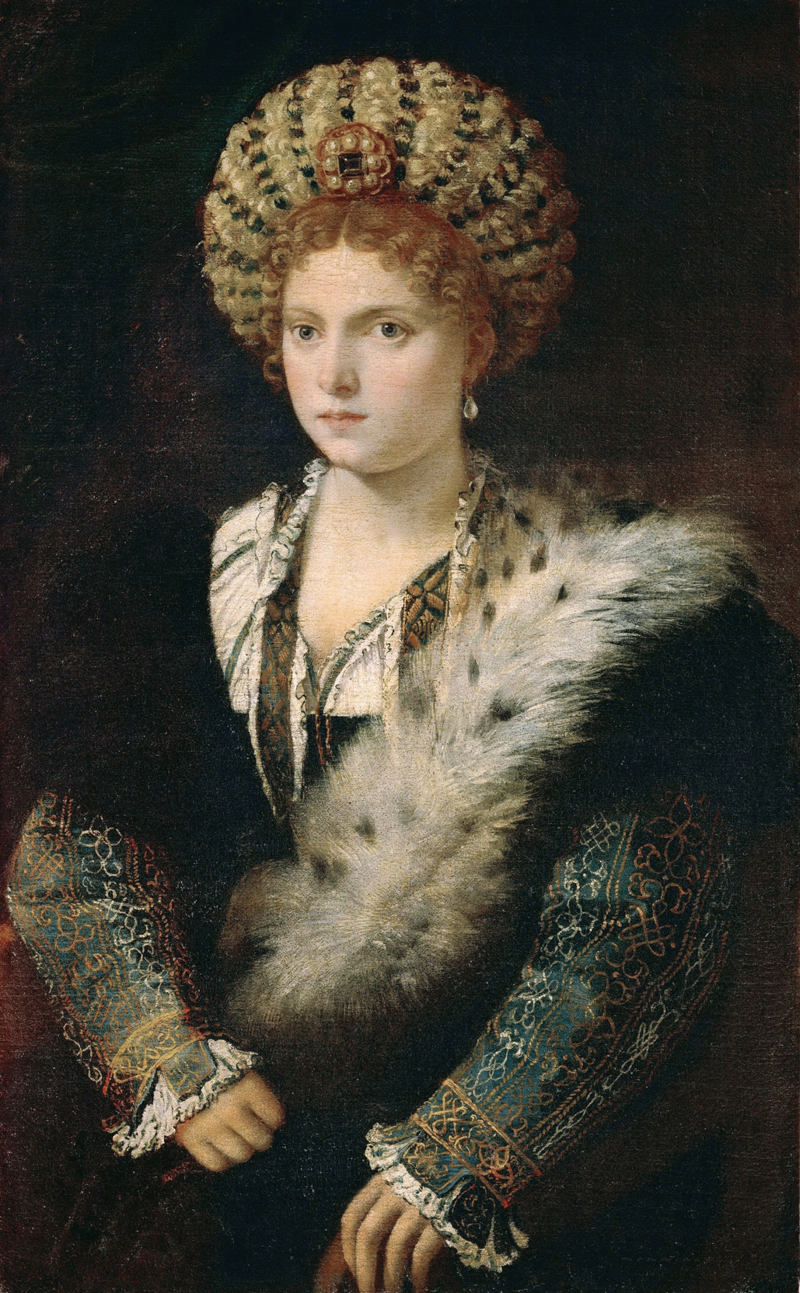 Isabella d’Este is said to have introduced the turban into European fashion. It’s not an easy accessory to pull off, but worn with appropriate glamour I think it’s a great way to cover up a bad hair day. Considering that in the Early Modern age they didn’t wash nearly as often as we do (weekly was considered too frequent by some), I’m surprised the turban wasn’t more popular. 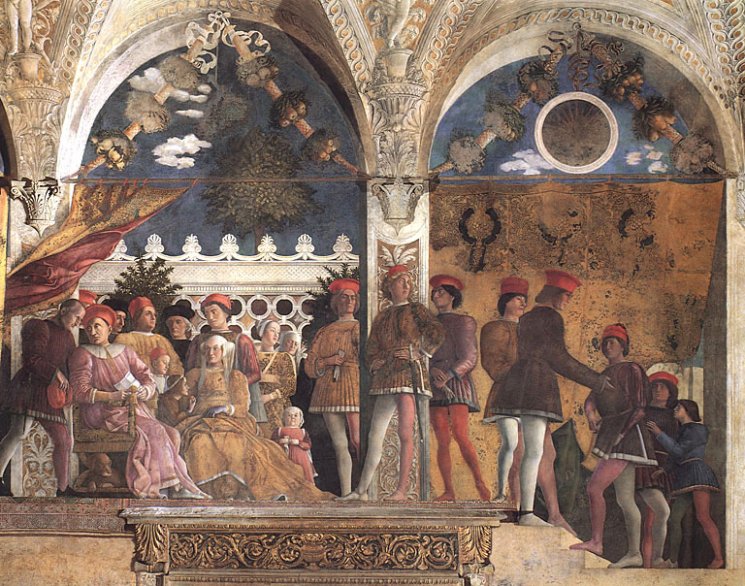 Should this be in the best or the worst fashion moment section? It depends on who is wearing them. However I would not really be for the return of the short tunic that goes with them. 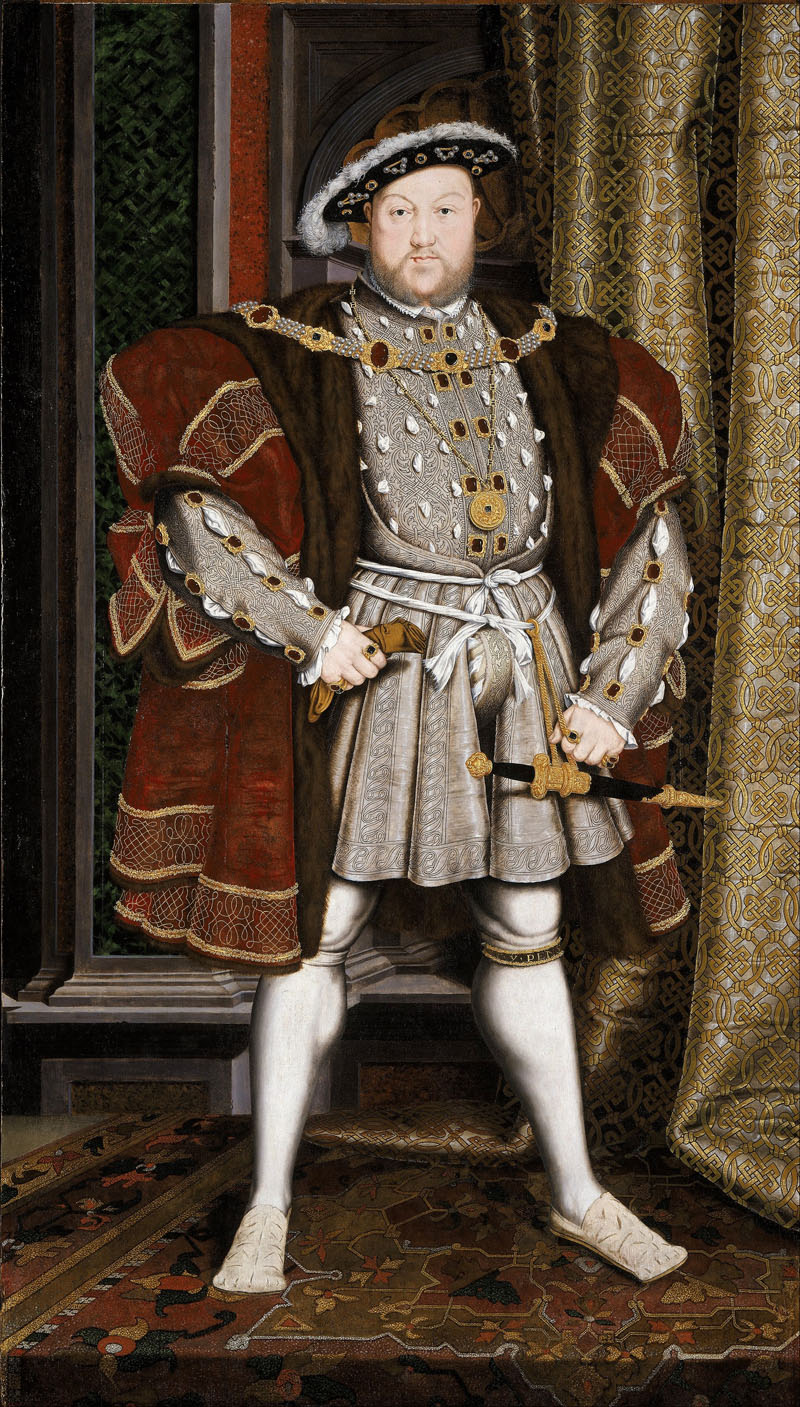 The early 16th-century English King Henry VIII was known around Europe for his fashion prowess. He reportedly spent 16,000 ducats on clothing annually, which would be about $3,140,000 today (source). His big shoulder pads were slightly toned down and brought back in the 1980s. 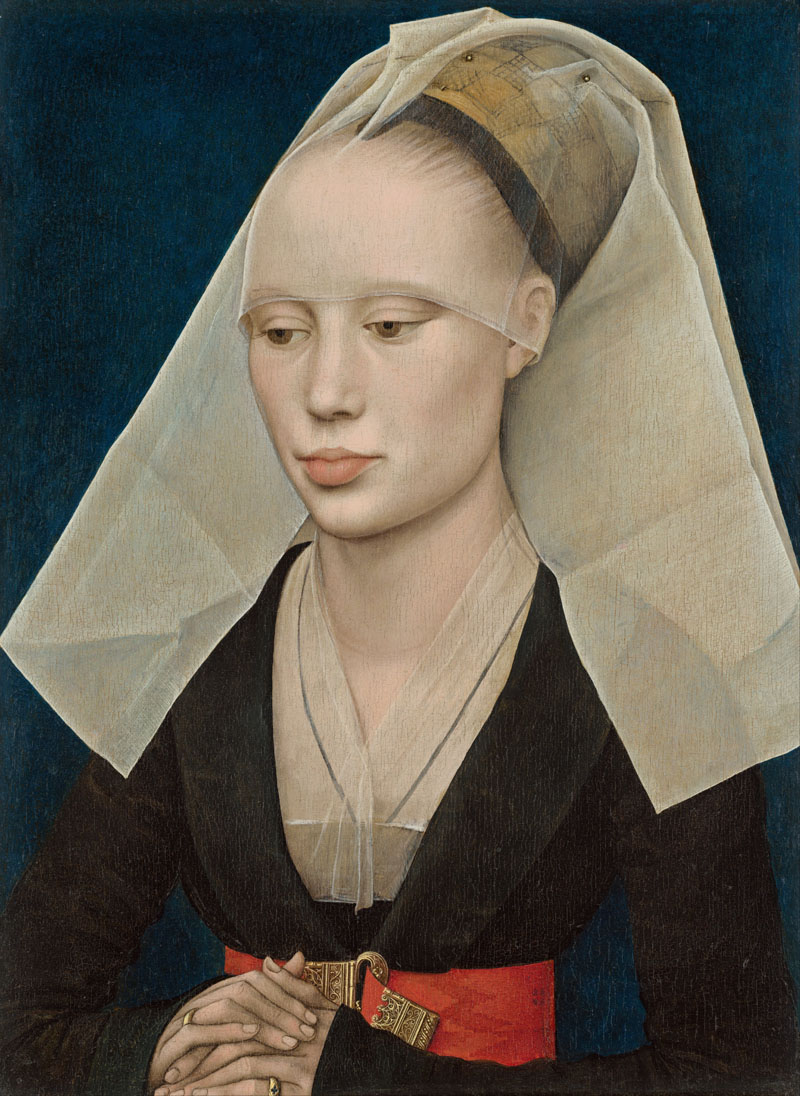 Renaissance women were tweezer happy, plucking their eyebrows a lot but also the hairline to create a higher forehead! Eyelashes were not particularly desirable either: the opposite of today’s mascara, some bleached or plucked eyelashes to create a more vacuous look! 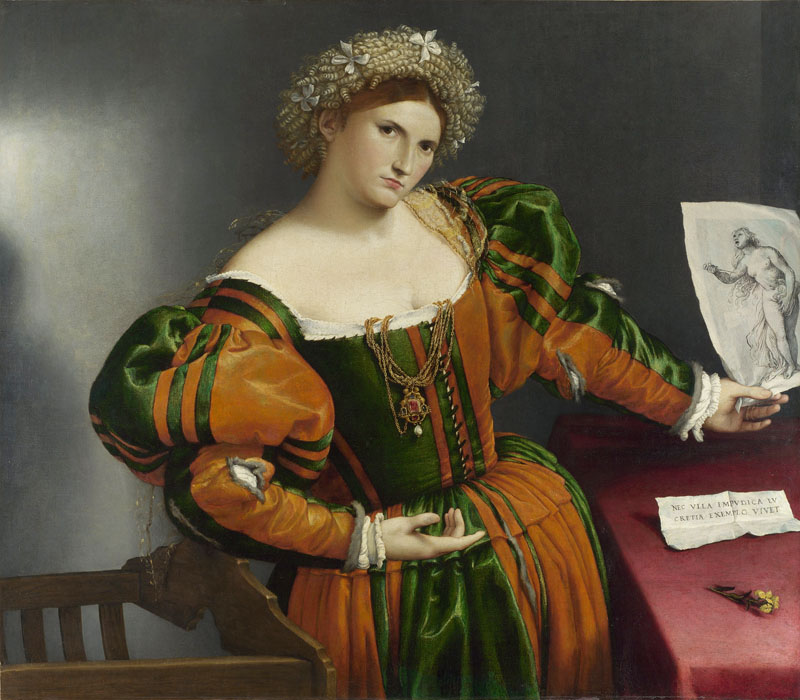 Lorenzo Lotto, Portrait of a woman with drawing of lucrezia (1530-2)

Sumptuary laws in major Italian cities during the 15th and 16th centuries sought to regulate vestiary excess. When expensive brocade and silk cloth was outlawed, costumiers found a way around it by “slashing” outer fabric to reveal other fabric underneath, creating even more expensive outfits. Slashing was outlawed in Venice in 1472 but a lot of good that did.

All photos: Google Art Project via Wikipedia, images in the public domain

This post on the theme of fashion is part of a monthly challenge amongst a group of diverse art bloggers who share their ideas in the ArtSmart Roundtable. Take a look at their takes on this topic!