Berlin has always held a strange fascination for me. In 1990, someone brought me a piece of the Berlin Wall, with purple graffiti on it (I later learned that lots of rocks were being sold as pieces of the wall, but still believe mine is real; I also learned that selling these rocks is a terrible assault to heritage, but it was 1990…). I will always associate the name of the city with the wall that, already as a child, seemed so absurd. This, I believe, is connected with a fascination for communism and Eastern Europe, perhaps in part because my mother’s family is from Hungary – they left just before the borders closed.

In the past few years, however, I’ve been hearing about a different Berlin, a hub for start-ups, a great place for artists. I also see Berlin in the headlines almost every day, as “code word” for Merkel’s Germany and the strong Euro’s judgement on our weak one. 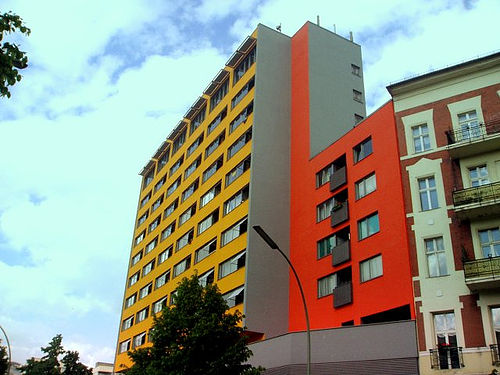 I want to see and experience this contrast in worlds that I believe Berlin embodies, before the West totally wipes out all traces of the East. Lucky for me, there’s an DDR Museum that tells the story of life in the East (complete with unappealing cafe’ items), and there’s a movement, called Ostalgia, that seems, strangely, to fit my own obsession quite well.

I’ve planned a short city break over a 4 day weekend from Florence for late September, and I will let you know how going there revises my preconceptions of the city. Already I can see that there is much more to do than what I can squeeze into a short trip! Here, some notes on what I’ve done to plan so far, and a call for suggestions for your cool, off the beaten track ideas for Berlin!

Flights: First comes first… getting there. I used Skyscanner for the first time, a flight comparison website with a really intuitive interface through which to find flights that match your priorities. They monitor the best prices online, so for flights to Berlin departing from Italy there’s a handy launch page that shows the cities and lowest prices. While cheap is good, our priority was maximizing our time in Berlin, so we are flying from Florence and looked for the shortest possible layover. Skyscanner uses sliders to control all your choices like departure times, length of flight, etc., so the search was fast and I didn’t waste a whole lot of time like I usually do looking all over the web.

Apartment: The same goes for lodging – I don’t know about you, but I always spend too many hours looking at where to stay. When I travel, I always stay in apartment rentals, and it made sense to go with Wimdu in this case since they are a start-up owner-direct agency that operates worldwide… but out of Berlin. I say “go local!” I had heard that they rent some amazing properties like treehouses or busses, but in Berlin the closest I could get to funky was a loft. I have always wanted to live in an industrial style loft, but they’re not exactly common in Florence. I really can’t wait for my urban getaway since the aesthetics of where I stay sets the scene for what is to come. 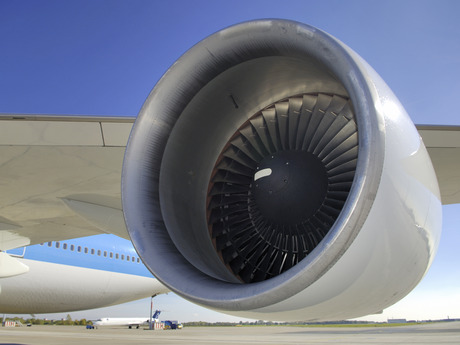 Arrival and Transportation with Berlin Welcome Card: Like most modern cities, Berlin’s two major airports are connected by rail to the heart of the city. To tell you the truth I didn’t study too much how this connection works because I noticed that the Berlin Welcome Card, which includes transport and museums, includes access to the airports too. Everything is perfectly connected with the subway and bus system. I am confident in German organization and plan to wing it when I get there.

Berlin has a “Museum Island” which is a declared UNESCO world heritage site. A whole island of museums, you say? This ought to excite me. But this time I’m in for something more modern. I live in a museum. Let’s see life! Sure, I will go to at least one major museum while in Berlin, but I’m rather more interested in the architecture, Ostalgia in general, start-ups and the contemporary art scene. The new and interactive DDR Museum is number one on my list, closely followed by a visit to an ex Stasi jail found on the Uber-Cool blog Uberlin. The rest is up for grabs – where do YOU want to send ArtTrav to report from? Anything added in the comments will be taken into consideration.

The best way to find cool things that a local would do in any town is to read and get in touch with local bloggers. I haven’t even gotten a guidebook to Berlin (although I recommend using guidebooks sometimes) but have downloaded the Unlike Berlin iPhone app. I have decided to blindly trust restaurant recs by Foodie in Berlin, who has warned me that vegetarianism and Germany may not be best friends. I have also bookmarked The Wednesday Chef’s Berlin food posts. I am also rather afraid of not being able to communicate my allergy to knoblauch despite having learned the word (but if I say a phrase in German, will anyone understand me?). If all else fails, my urban loft has a cool kitchen.

Other than eating, which is always the first thing to figure out (survival rocks!) I have been bowled over by the visual quality of so many Berlin blogs, not to mention that even German writers seem to do a fine job in English. I found a bunch of expat blogs with beautiful photos too, like Chasing Heartbeats and the aforementioned Uberlin. GDR design proves that there are geeks out there with similar obsessions to mine. There are also blogs for total hipsters in case I want to pretend to be cool.

I know I’m in for a huge treat in Berlin, and hope only to be able to report back with half of the visual accumen of these German counterparts.

Disclaimer: Thanks to VisitBerlin, a representative of which I met at Travel Bloggers Unite in Umbria earlier this year, for putting the Berlin bug in my head over a dinner, and for helping me organize this trip. Wimdu and Skyscanner were also present at that conference and have contributed to the costs of my trip.