The October post for the Italy blogging Roundtable was “Fall in Tuscany.” And what I really wanted to do for that post was a beautiful photo post of Fall colours… Like what Gloria did, but for me the point was to go out and take new photos, one of my favourite weekend activities. One problem, however, stopped me. Fall had not arrived yet. 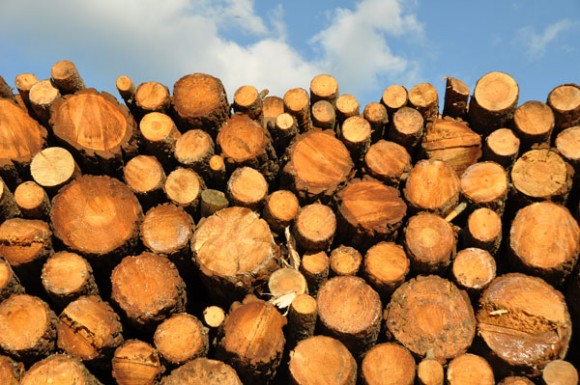 Now it’s the end of the first week of November. The trees are finally turned, but the weather is ridiculously warm: it is 20 degrees outside. The summer was long: we were at the beach swimming this year from the first week of May until the last week of September, and I am not one of those people who go into cold water. In fact, I just read that the warmer than usual sea may be one of the causes of the terrible flooding in Tuscany and Liguria’s coastal areas.

These photos were taken in Maremma at the end of October. This week I saw more impressive reds, but off the side of a larger highway, making stopping rather more difficult than off the side roads. Too bad! You’ll have to go see for yourself. 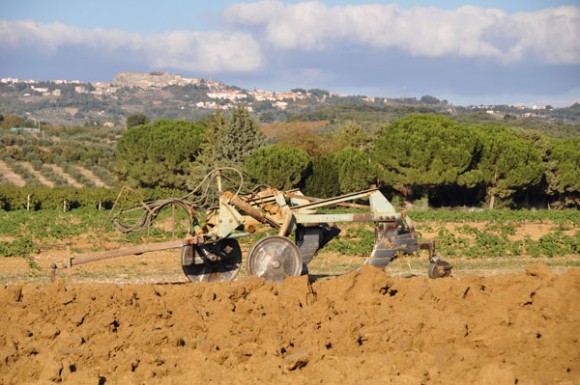 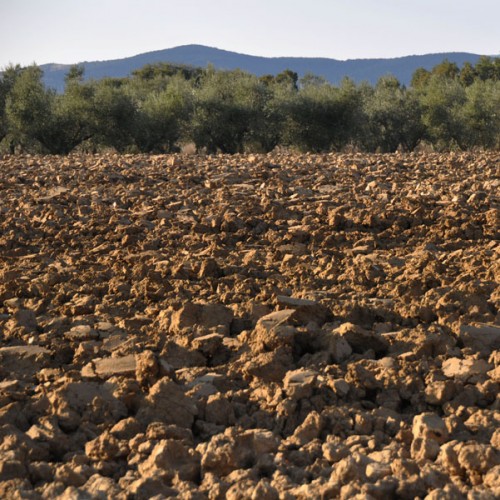 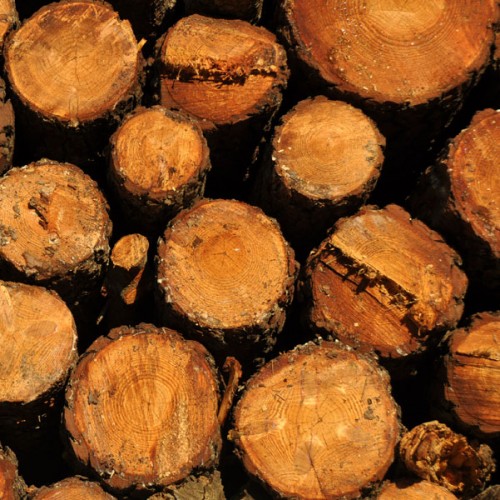 We saw some fun colours and had a lot of fun at one of my favourite farms in Maremma, where we buy vegetables in the summer. In the winter they sell winter vegetables and a lot of flowers. Right now they have zucca (squash or pumpkin) in its various forms. With the beautiful light, the rusty tools and farm doors seemed particularly in tone with the fall colour shoot. 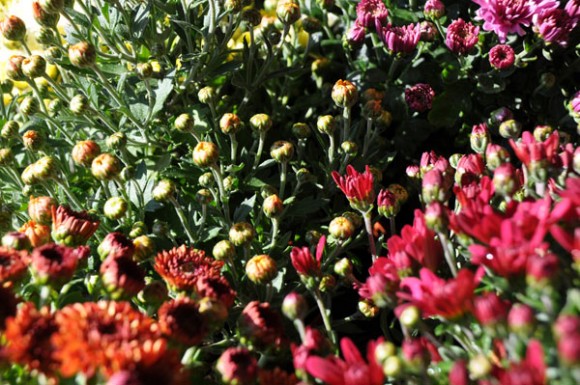 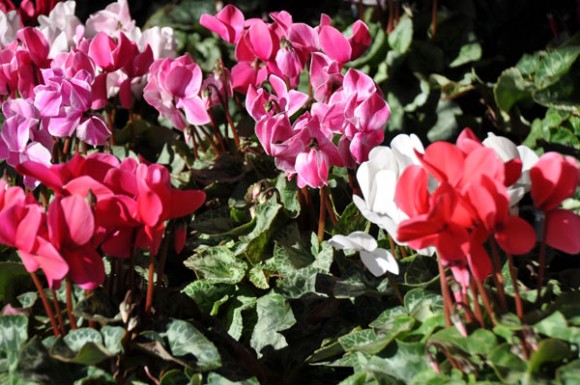 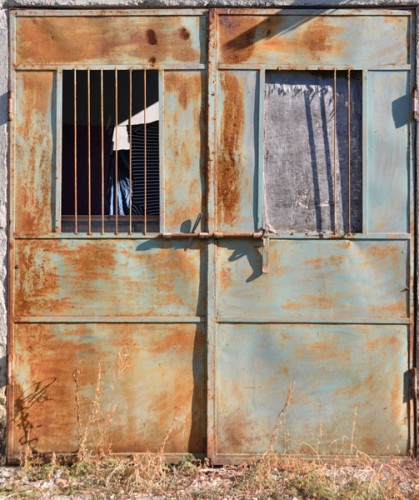 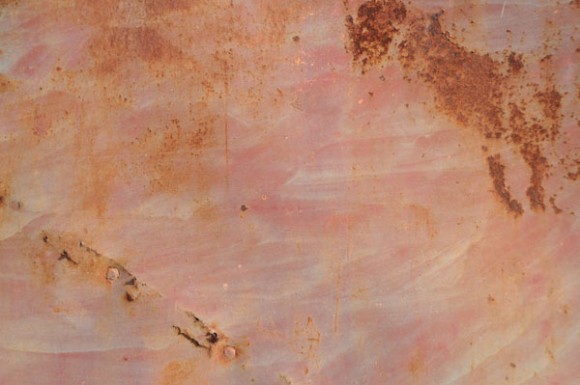 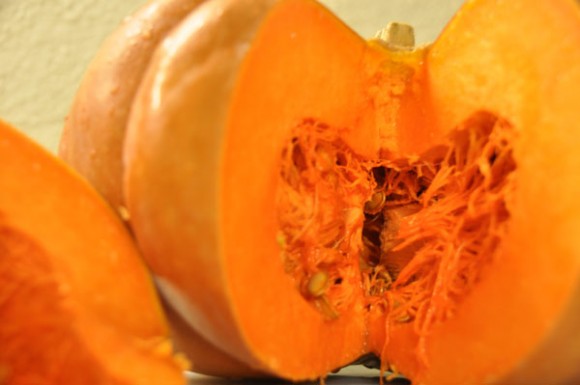 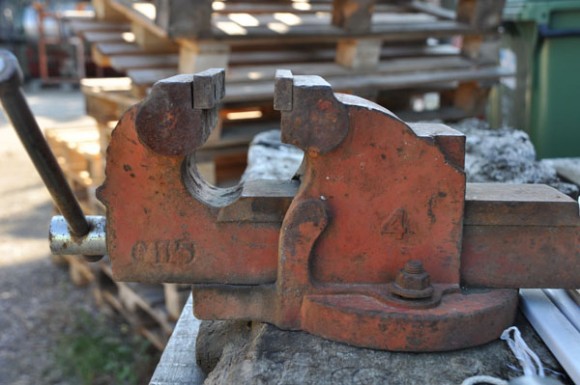 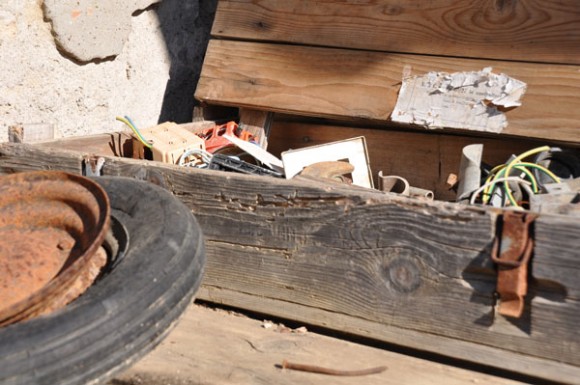