How to get free entry to museums in Florence

Museum entry tickets are an important form of support for culture, and in Italy, you almost always have to pay to get into museums, although ticket fees are much lower than elsewhere in Europe. That said, sometimes it’s nice to visit a museum for free! There is free entry to museums in Florence a few times a year; find out when they are with this list – updated February 2019. 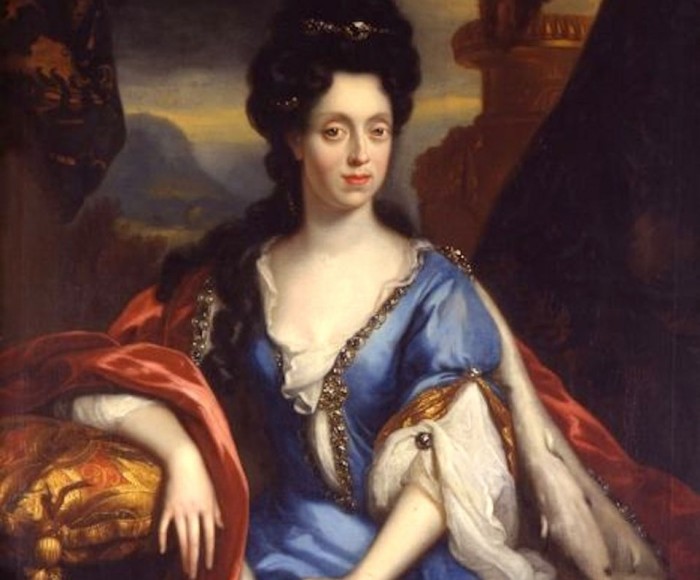 From 2014 to 2018, the first Sunday of each month was free museum day in all the state museums in Italy, as announced by minister Franceschini in 2014. In February 2019 this rule has been updated: free first Sundays take place in low season only from October to March. There are other free days as decided by single museums: click here for a list of 2019 free state museum openings in Florence and Italy.

In order to take advantage of this, you’ll need to know which museums are state run, versus run by the city (civic museums) or run by churches.

Note that while you can get in free on this day, lineups are usually very long!

Starting in 2015, the free monthly opening of Florentine civic museums for city residents (which was every second Sunday) moved to align itself with the state museum opening. So, Domenica al Museo also applies to city museums on the first Sunday of the month, for everyone (residents and tourists). That said, although the city has declared it free, some individual museums occasionally decide not to participate, so ask ahead (they tend to respond on Twitter) before going.

Thanks to the decree of the last member of the Medici family, Anna Maria Luisa de’ Medici, the city of Florence owns and enjoys the family’s artistic heritage. She wrote a document prohibiting its removal. This is celebrated every year on February 18 with the free opening of the civic museums in Florence (listed above).

March 8th is the Festa delle Donne – womens’ day. Most years, both the state (MiBact) and various cities’ civic museums confirm free entry into their museums for women only on this date. This is usually announced just before the occasion, in local newspapers.

The slightly less festive Notte Blu – the European festival of culture – takes place every year on the middle weekend of May, and also usually involves free museum openings in the night-time hours, as well as events (the 2015 edition was a rather small event focused around the Le Murate complex).

Free tickets to state museums for…

The government has recently reduced the free and discounted entries for senior citizens, but there are categories of visitors that can always get in free to Florentine and Italian state museums. You enter free if: