The most exciting exhibitions of Renaissance Art in Italy in 2016

A number of exciting exhibitions of Renaissance art are programmed for 2016 in Italy, particularly in the North. Get to know artists like the Vivarini and Andrea Schiavone, see Piero della Francesca through different eyes, celebrate the birth of printing in Venice and more. 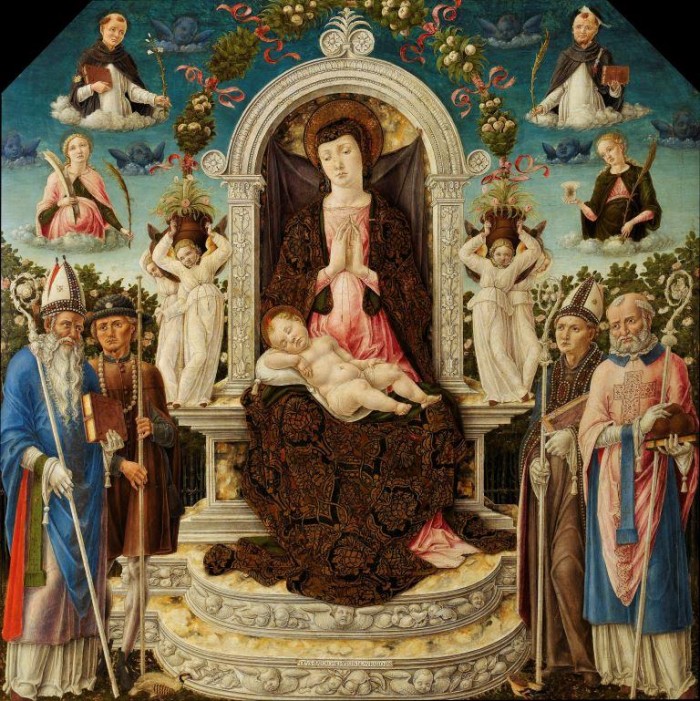 I’ve had the pleasure of seeing a very well curated exhibit here in the past, so was thrilled to receive notice of the first ever monographic exhibition of an artist family I am very attracted to – the Vivarini may be some of the quirkiest painters of the Veneto. (www.mostravivarini.it) 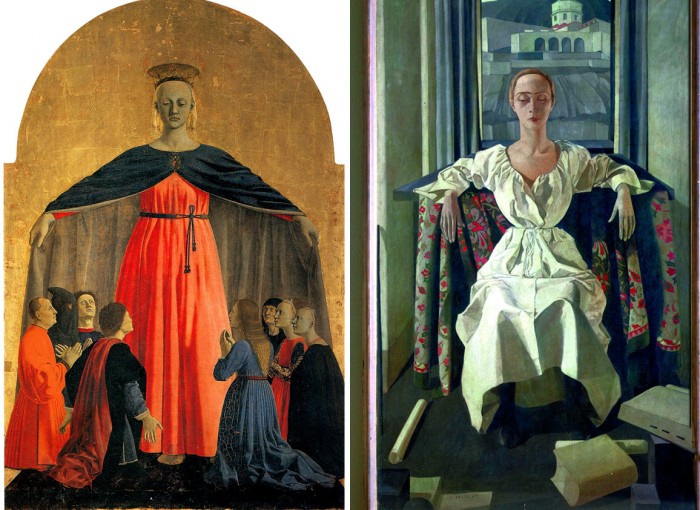 Before learning about this exhibition, I never really thought about the influence that Piero della Francesca had on much later artists. That’s what’s addressed here – curators have found impressive parallels between the Renaissance master’s works and some produced in the early 20th century in Italy, as well as in those of Degas and Seurat. The exhibit hopes to reunite as many Piero works as possible in one place, which doesn’t happen often. (www.mostrefondazioneforli.it) 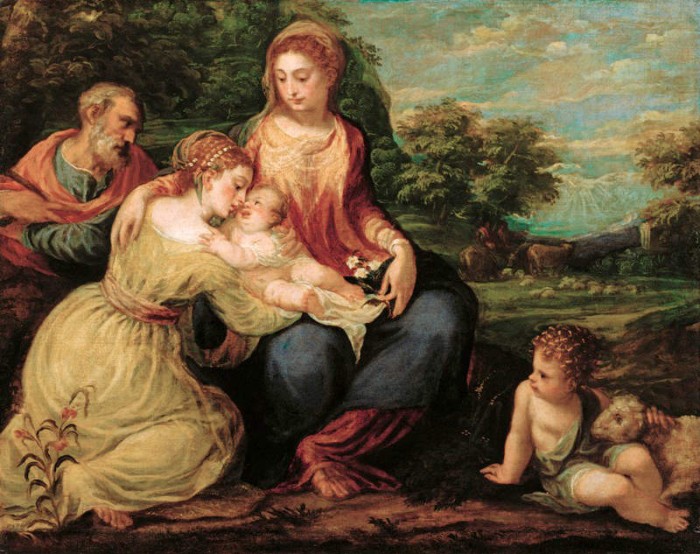 The first monographic exhibition dedicated to Andrea Meldola known as Schiavone (1510 c. – 1563), whose style differed from the mainstream styles of his Venetian contemporaries Tintoretto, Parmigianino, Titian and the Carracci. 80 works in one place are the perfect opportunity to get to know this artist. (Official site) 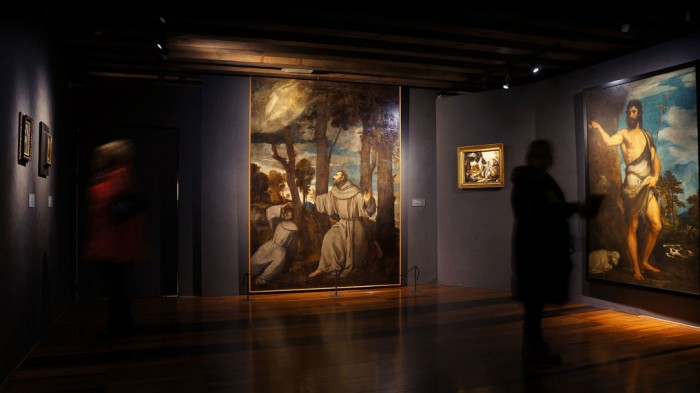 A room in the El Greco exhibit

A fascinating exhibit that looks at the development of the greek-born artist El Greco through his travels, including a stop in Italy, where masters like Titian, Tintoretto and Correggio influenced him. Although famous now, El Greco only became well known in the 19th century, when his “modern style” was recognized by people like Picasso, Manet and Pollock. (www.elgrecotreviso.it) 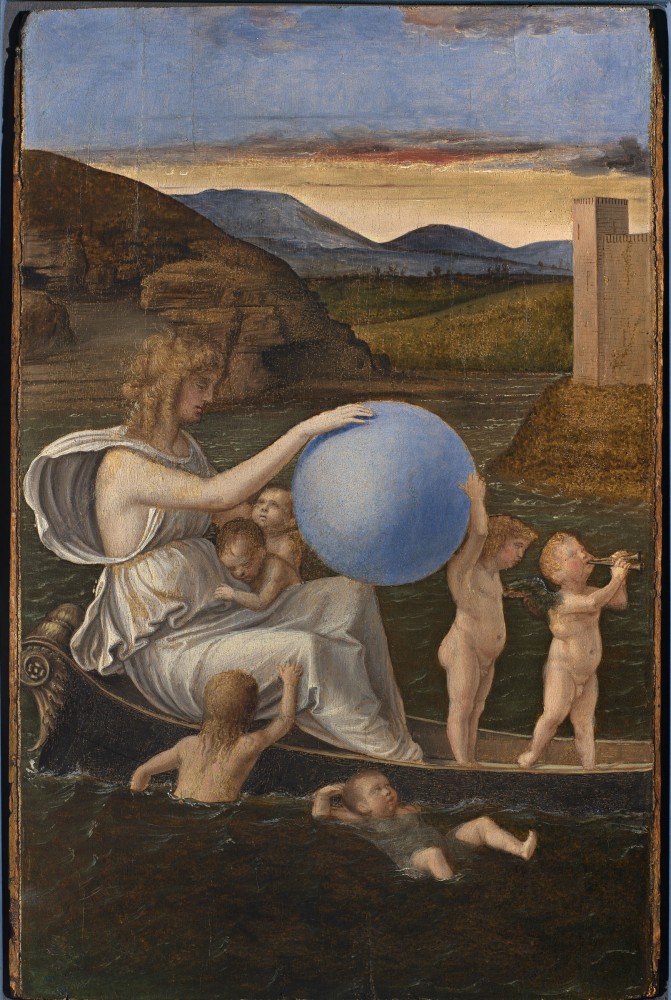 If you’re a Renaissance geek you’ll want to see this exhibition in Venice as much as I do. It’s the story of the man who invented the modern book and made Venice the international capital of printing. Set alongside numerous exciting early printed books are drawings and engravings by artists who were the printer’s contemporary and humanist equals – Titian, Giorgione and Giulio Campagnola.

The most famous female artist of the Renaissance, and perhaps of all time, gets her due in this monographic show in Rome. Information on what will be included is still to be released.