Having already summarized our wishlist of the top Renaissance art exhibitions to see this year, we’re back with a checklist of the coolest modern art exhibitions in Italy for 2016. Concentrated, as usual, north of Rome, the most exciting thing happening might just be at Lake Iseo, where Christo is doing a major installment. In Florence, Palazzo Strozzi’s seasonal blockbuster focuses early 20th century masterpieces while Venice goes black and white with Helmut Newton. 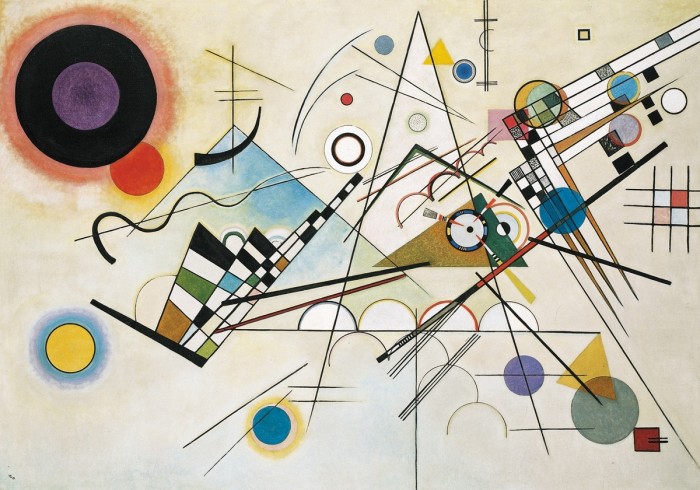 A loan exhibition from the Guggenheim collections in New York and Venice, one hundred masterpieces of European and American art from the 1920s to the 1960s, in a narrative that reconstructs the relationship and the ties between the two sides of the Atlantic through the lives of two leading American collectors, Peggy and Solomon Guggenheim.

Awareness of the real. Nineteenth-century masterpieces From Courbet to Segantini
Mart Museum, Rovereto until April 3 2016

Realism, initiated with the masterful technique of Gustave Courbet, present in the exhibition with a whole room dedicated to him, helped to release painting and sculpture from mythological and aristocratic themes in favour of the authenticity of the other classes, the bourgeoisie, the proletariat and peasants. Preferring to paint en plein air to studios and subjective depictions to the rules of the academies, the painters of the nineteenth century unveiled the relationship between reality and depiction, especially in self-portraits and portraits. (Official site) 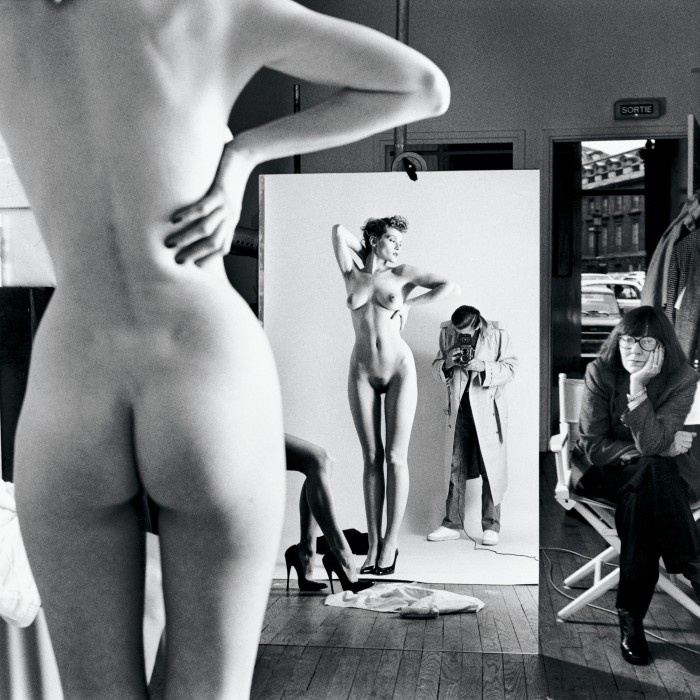 200 photographs by Helmut Newton in collaboration with the Helmut Newton Foundation and Jane Newton, the artist’s widow. The title refers to three books curated and published by Newton in the 1970s, putting next to one another commissioned works as well as his own test and free shots.

Farhan Siki’s series renders the most important works of Italian Renaissance art with contemporary technique and eye. See Leonardo’s Last Supper and other works be pop-ized.

This beautiful lake will be reimagined by contemporary master Christo – back in Italy for the first time in 40 years – with the installation of 70,000 square meters of shimmering yellow fabric, carried by a modular floating dock system of 200,000 high-density polyethylene cubes. The 3km long walkway will extend across the water and the fabric will continue into the town’s pedestrian streets. (Official site)

A loan exhibition from the Centre Pompidou shows the influence of the “master of colour” on his contemporaries. There are 50 works by Mirò and 47 by Picasso, Renoir, Bonnard, Modigliani, Miró, Derain, Braque, Marquet, and Léger. The comparisons demonstrate a “spirit of the time”. (www.mostramatisse.it) 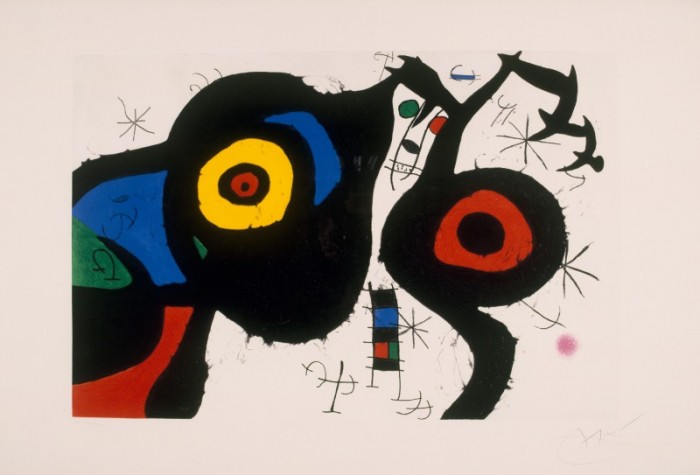 Over 100 works are displayed chronologically to reconstruct the artist’s career, in particular his connections to the Surrealist movement. The majority of the loans are from the Fundació Joan Miró collection in Barcelona and from the artist’s family. 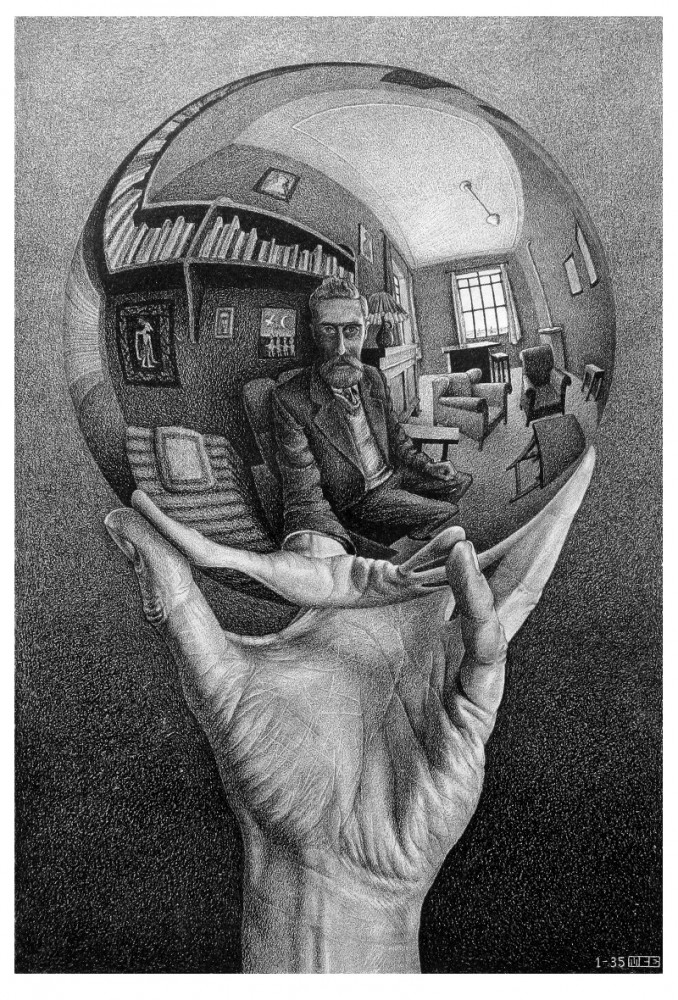 From Liberty to geometric forms, some 200 works by Maurits Cornelis Escher come together to tell a story in this monographic show. 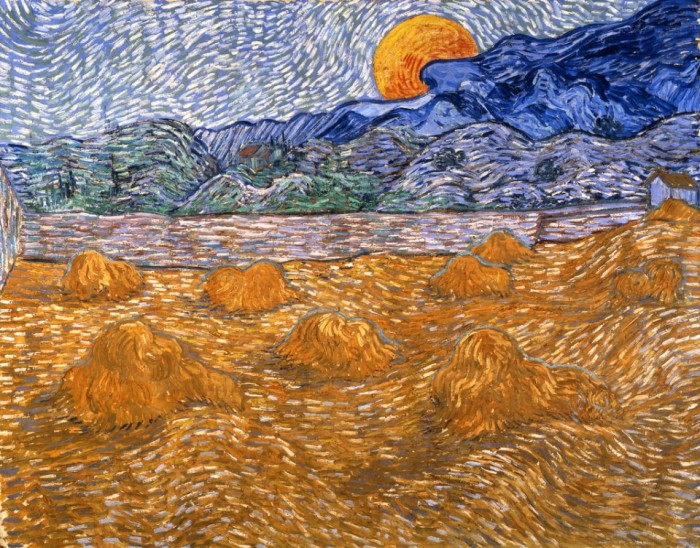 Fans of the Impressionist movement will have a blast at the exhibit whose title translates as “History of Impressionism. The protagonists from Monet to Renoir, Van Gogh and Gaugin” in Treviso this fall. 120 paintings, mostly, though also some photos and prints, by the great masters of this movement, are used to show its evolution from the earliest to latest stages through nine chronologically arranged sections.