Photojournalism and Reportage from the Civic Gallery of Modena 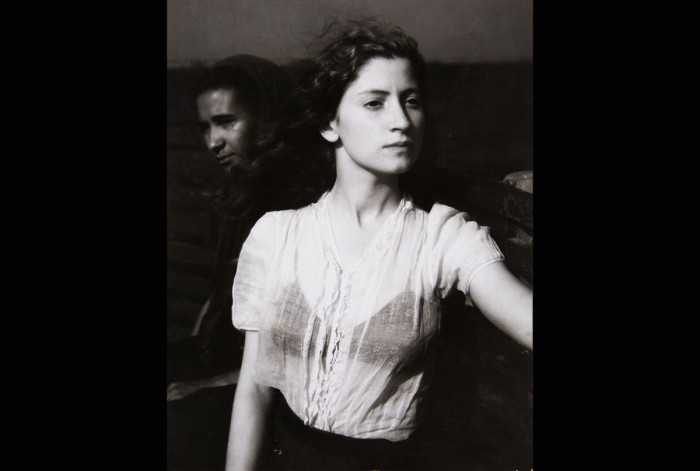 The genre of photojournalism, which now – but even in the past – blurs the line into art and has generated many iconic images that are milestones in western visual history. Some of the names in the Modena exhibit are: Weegee, Henri Cartier-Bresson, Tim N. Gidal, Robert Capa, Werner Bischof, William Klein, or – from Italy – Caio Mario Garrubba, Mario De Biasi, Gianni Berengo Gardin and Ferdinando Scianna.

Photographs illustrating a range of different historical moments will be on show together, with such protagonists as Che Guevara, Fidel Castro, Konrad Adenauer, Bill Clinton and Nelson Mandela, or ones which document key historical events: conflicts, journeys, social exploration and investigation, like the dramatic vicissitudes of Chile under the Pinochet dictatorship, the Hungarian revolution of ’56, the massacre of the Watussi in Burundi in ’64, and the fall of the Berlin Wall.

Among the images documenting social survey are a series entitled ‘Native Americans’ by Adam Clark Vroman, telling of the everyday lives of the indigenous population of the border zone between Mexico and the United States at the end of the 19th century; a number  of shots by Gianni Berengo Gardin depicting the Gypsy community in Italy, and several portraits of Algerian women forced to have their photographs taken with faces uncovered for their identification documents in the ‘60s under French rule.

The photographs featured here have largely been published in the past in various newspapers and magazines, as the handwritten notes on the back of many of them (indicating print sizes, cuts to be made) testify. These are objects, or rather, instruments, which have today fallen into disuse, radically overtaken by the speed of production and transmission of digital images, and which may thus also be looked upon as documents, as the testimony of an era and professional practice which today are no more.