My pixels for Cinque Terre (and other ways to donate)

Last week I watched a shocking 2 hour news report by Presa Diretta (you can watch the whole thing in Italian online) about the recent Abruzzo and Cinque Terre disasters. I guess I did not realize just how badly both of these regions were hit. News reports were frequent in the period directly after the disasters, but three months after the flooding and mudslides in the Cinque Terre, the story gets little play in national press. I’ve seen more done in the blogging community than on TV. 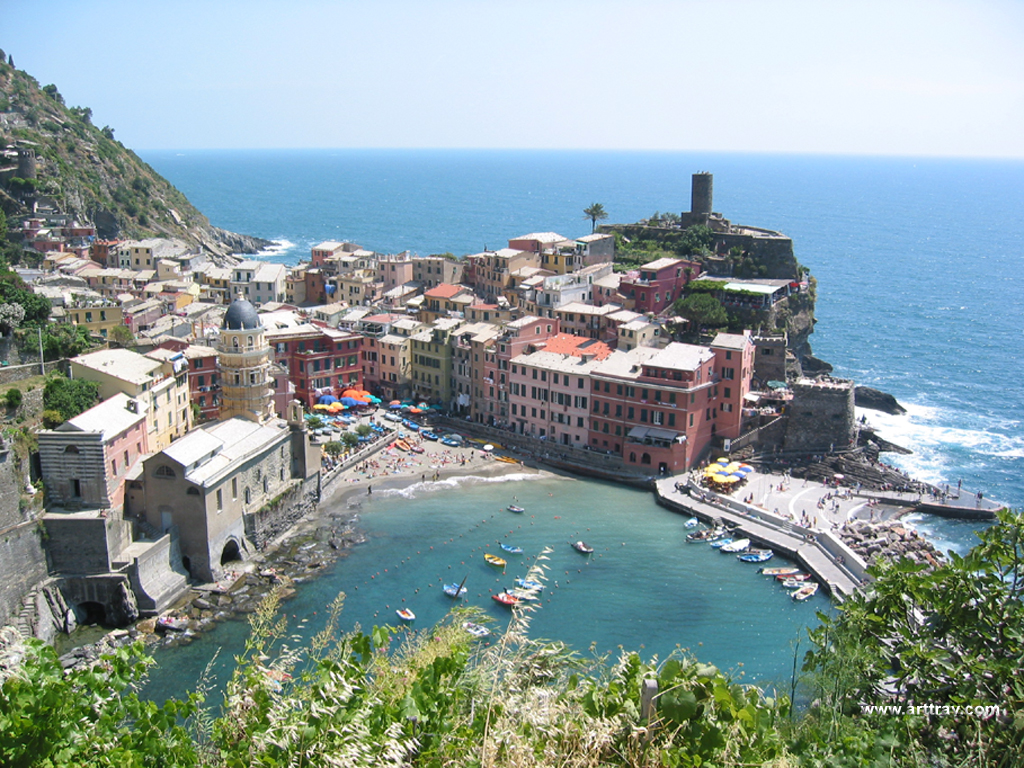 Vernazza, Cinque Terre, 2004 (it does not look like this any more)

On Presa Diretta the thing that shocked me most was that they demonstrated how people are building again on fault lines and flood plains, and that local administrations are issuing these permits. Do we not learn anything from disasters? They showed how the mountains above Vernazza ceded and a wave of mud came down, a wave that would not have happened had there been healthy trees and no development on the hillside (from what I understand, at least).

The folks at Pubblica Assistenza Riomaggiore have set up a “buy a pixel” donation system on the model of the million dollar page. As donations come in, the picture will change from flooded Vernazza to the way it used to look – in the photo above (which incidentally brings more traffic to this website than any article). I purchased 10 pixels right on the beach at Vernazza on the hopes that some day soon I’ll be able to pitch my total shade umbrella there and enjoy a restored town. I know that it will take a lot more than my 25 euros to reach that goal, which is why crowdfunding is a great thing.

This is just one of the many initiatives out there to collect donations, which are added to actual physical efforts on the territory. Last November, after the floods hit Genova as well, I launched a collection, 2 euros at a time, through my work at The Florentine Press, which we then donated to the Red Cross (CRI). Save Vernazza was created by three American women who have lived in Vernazza for years to, in their own words:

Rebuild, restore and preserve the town of Vernazza by raising funds for immediate reconstruction and long-term cultural and environmental projects for the benefit of Vernazza’s community of residents and visitors. 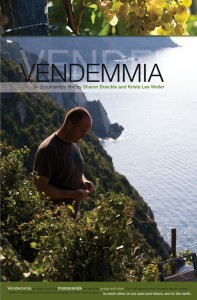 Meanwhile Cinque Terre.com’s blog, that is very active on twitter, seeks to provide information about the Cinque Terre in general and promote continued tourism to the three towns that were not affected by the disaster. Unquestionably, tourism is a two-sided blade that provides much needed funds to the area, but also encourages wild development that harms the earth, unless tourists themselves rise and demand sustainability.

On the topic of sustainability I’ve already published an interview with one of the American women making a documentary on how corruption and development have ruined the Cinque Terre, in which residents themselves propose solutions. I hope that that post encouraged some donations and that the movie will come out soon so that the English-speaking world can be better informed about the plight of this delicate territory.

As for me, I tend to use words rather than my wallet to instigate change; this is a rare donation on my part! Awareness comes first, action next. Let’s all do what we can to help.