What is it that makes Venice unique? Clearly it’s the canals, but there’s something else alongside that. The architecture of the whole city, its unique buildings, the eclectic decorative style… Scratch an architect and he’ll be able to tell you more. Which is exactly what JoAnn Locktov has done with the latest book she has edited. In Dream of Venice Architecture, a cadre of architects and architectural writers explore the uncharacteristic elements that make Venice unique in the world. In the interview that follows, Native Venetian and licensed guide Luisella Romeo talks with editor Locktov about her project to create books about Venice, to help Venice. 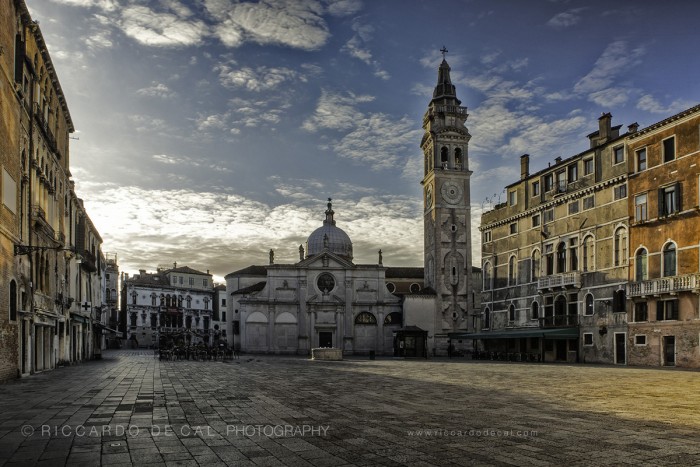 Luisella Romeo: Do you think travellers are aware of the fact that Venice needs support?

JoAnn Locktov: For quite some time it has been apparent that Venice is struggling with critical issues. If you care deeply about a place on earth, it is our natural inclination to see this place survive and thrive. And also to protect it from damage and destruction.

As for awareness, I think it depends on the depth of interest the traveller has for Venice. Media all over the world has reported on the severe issues that Venice is facing from mass-tourism to flooding and depopulation. It would almost be difficult not to know if you are a conscious citizen. But there is a community of tourists that doesn’t care. They travel to cross a city off their bucket list, take a selfie, jump off a bridge, and purchase a cheap souvenir made in different country.

The process of educating the public to encourage sustainable travel in support of Venice is daunting. The good news is that there are many people committed to this task, from journalists and academicians, to writers and Venetian activists. 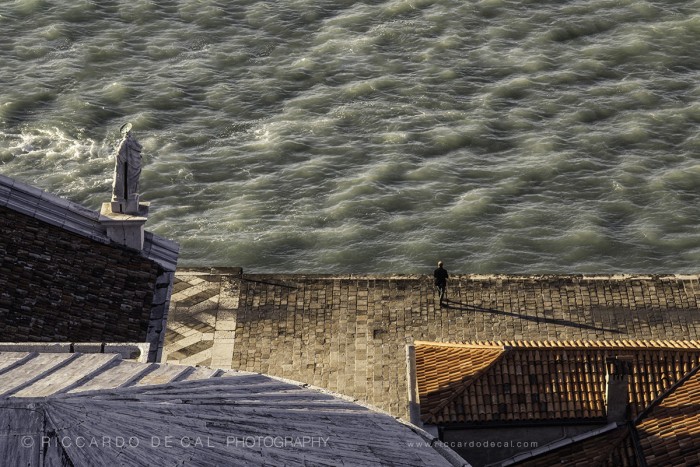 LR: When did you come up with the idea of a project to help Venice?

JL: My efforts did not come all at once like a clap of thunder. They evolved more organically until, like a puzzle, the pieces fell into place. I had the concept for the first book, Dream of Venice, which was inspired by the photographs of Charles Christopher. I wanted the book to portray a contemporary Venice as a living city. Once that became our mantra, the choices naturally evolved. I’ve kept the same strategy for the second and now third book. I like to say, with all due respect to Italo Calvino, that we are celebrating Venice as a visible city. 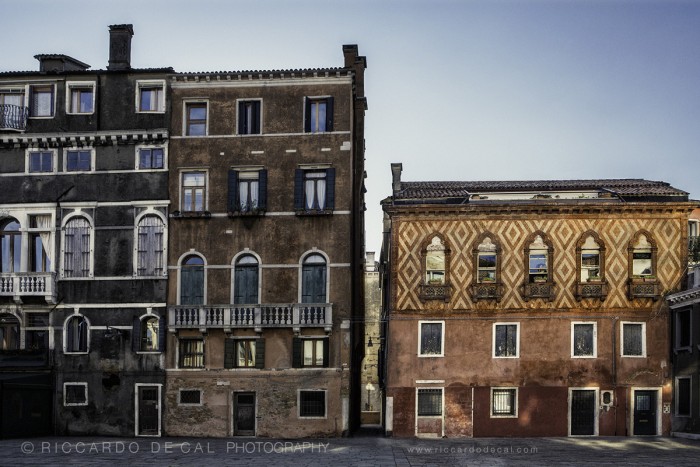 LR: How did the architects react to the invitation to write about Venice in Dream of Venice Architecture?

JL: It was the most gratifying experience. The architects were delighted to participate. It was as if they had just been waiting for someone to ask them about this city that had so greatly influenced them. I’ve wondered if Venice inspires a spirit of generosity in the people who dearly love her. 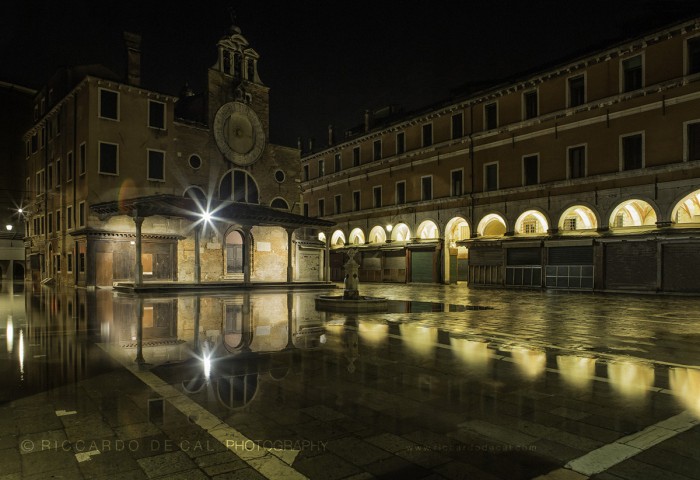 LR: What is the role of contemporary art in Venice? Do you think it can be a mere container of modern art or more?

JL: I think we can thank Mariano Fortuny and his band of merry artists for the concept of La Biennale, which has led to Venice hosting the most important art fair in the world since 1895. These are temporary exhibits but there are now permanent museums of individual collections from Peggy Guggenheim and François Pinault. There are the foundations like Prada, Giorgio Cini, Masa Bevilaqua La Masa and Querini Stampalia that fund exhibits, workshops and conferences. Venice’s own modern museum Ca’ Pesaro has not only a beautiful permanent collection but curates wonderful temporary exhibits. As does Mariano’s eponymous home, now museum, Palazzo Fortuny. Le Stanze del Vetro and La Casa dei Tre Oci each specialize in a specific contemporary medium, respectively glass and photography.

For centuries artists have flocked to Venice, to work and be inspired. Artists as residents are not immune to the issues that all of the residents face. Both artist and artisan cannot exist in an environment where they are not supported. Their vitality is diminished if Venice continues to drown in mismanagement of her resources. 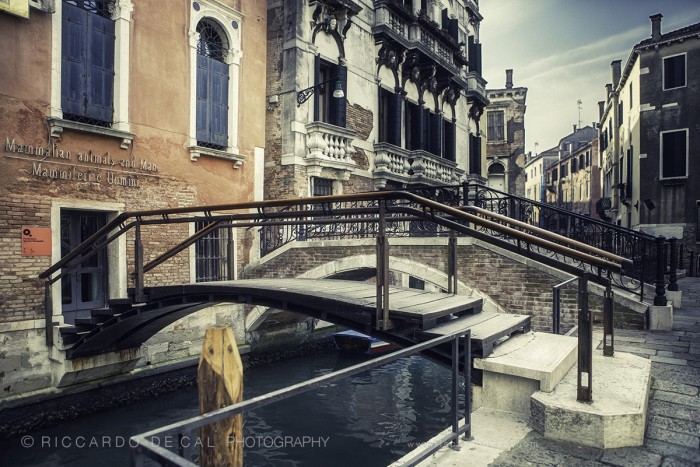 LR How did photographer Riccardo De Cal respond to your commission? Why did he choose to portray the city without people?

JL: For Riccardo it was an intuitive process. He wanted to replicate that “violent astonishment” that we feel when we see Venice for the first time. Riccardo will be the first to tell you that Venice, often considered the most beautiful city in the world, is also the most difficult to photograph. By that he means to produce photographs that represent her soul and go beyond the post card clichés.

Riccardo wanted to create a feeling of eternity in the photos, and decided to photograph an “empty city, steeped only in its millennial history.” Riccardo has said that since people would have “historically contextualized the city” he primarily left them out, unless they were needed for scale or as ghostly apparitions in the fog. 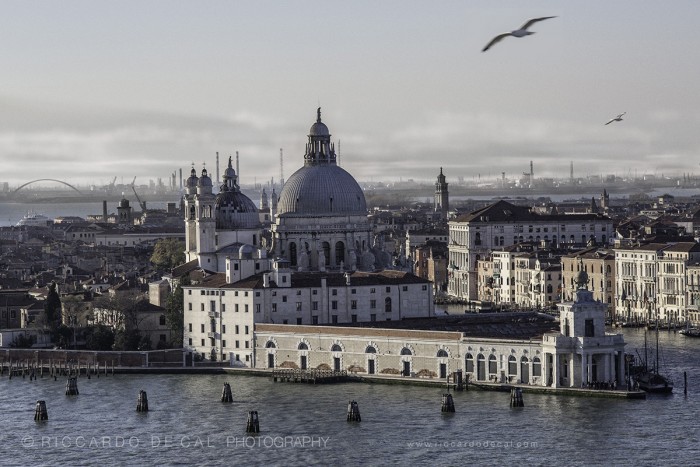 LR: Carlo Scarpa seems to be a very important architect for you and your editorial choice. For any particular reason?

JL: It is true, Scarpa is important to me. He is such an integral part of 20th century Venice, and has added such a rich layer design brilliance, that for me he is as essential as Palladio or Longhena. But more importantly, he became a central figure in Dream of Venice Architecture because of the influence he has had on contemporary architects. I only asked our contributors to share an intimate reflection about Venice, I didn’t ask them anything more specific than that. Ten of our contributors included Scarpa in their essays. I suspected he would be popular; he is the quintessential architect’s architect; cerebral, innovative, and a remarkable paradox of classicism and modernity. The gift I received as editor is that all 10 architects wrote about their personal connection to Scarpa. Valeriano Pastor, Diana Yakeley, Richard Murphy, and Robert McCarter all wrote about Scarpa’s work at Fondazione Querini Stampalia, but they all wrote about a completely different aspect of his pivotal restoration of the 18th century palazzo. 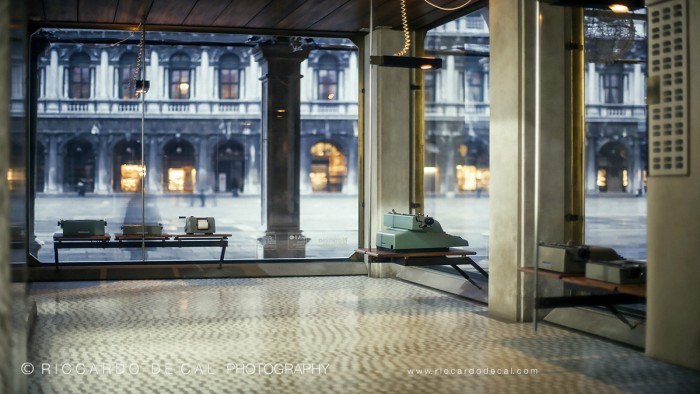 LR: In the books you have edited, is there any of the Venice that you dreamt about before you actually visited?

JL: Fran Lebowitz said it perfectly, “If you read a lot nothing is as great as you’ve imagined. Venice is. Venice is better.” There are many reasons for creating the books, but one of them is to satisfy my own curiosity and to experience the joy of Venice, even when I am not there. So I would say yes, the books have shown me the Venice that first haunted my dreams. Both the poetry of the written words and the images feel enigmatic to me, like my dreams, even now 20 years after my first visit. 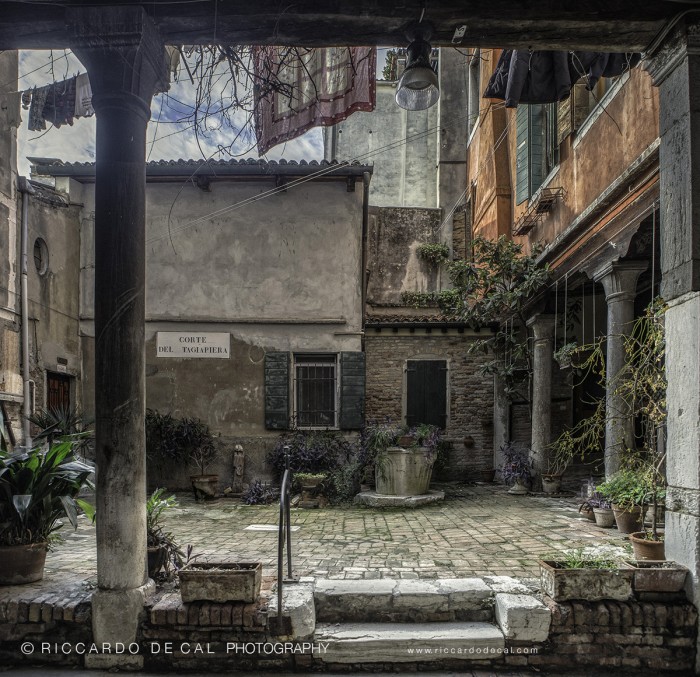 A portion of the proceeds from each Dream of Venice Architecture book is donated to Fondazione Querini Stampalia to support their architecture programming in Venice. querinistampalia.org

Get a free copy of Dream of Venice Architecture (worldwide shipping included). Just give us some social love and comment on this blog answering the question “What is YOUR dream of Venice?”. Use the widget below to enter – don’t forget you can earn up to four entries if you do the optional tasks :) !

Luisella Romeo was born and raised in Venice. After graduating from the University Ca’ Foscari in Foreign Languages and Literatures, Luisella traveled and studied abroad. Luisella has been a registered tour guide in Venice since May of 2000, when she was officially certified by the Regione Veneto.