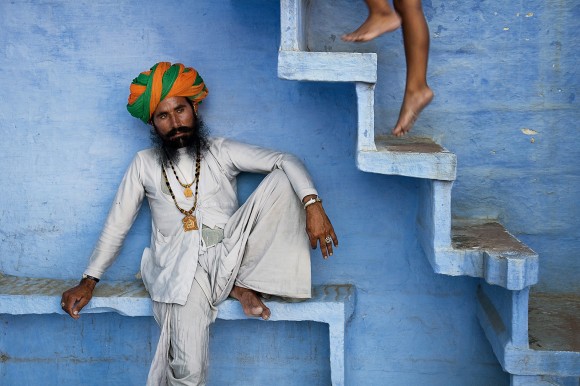 He’s one of the most celebrated photographers worldwide, arguably one of the best at capturing human emotion in exotic cultures, and his works are currently being exhibited in Siena. Until November 3, 2013, you can see 200 of Steve McCurry‘s best works in a traveling show, ‘Viaggio intorno all’Uomo’, that has already been appreciated in four other Italian cities. The exhibit is narrated by McCurry himself in an audioguide that is included with the price of entry.

With this short post in just a few photos, I hope to inspire you to go see the show – and hope to make it to Siena myself before it closes. 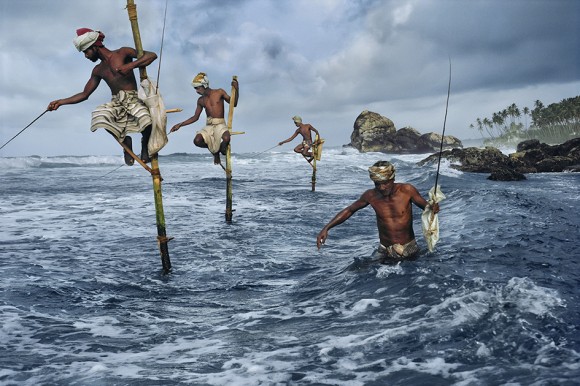 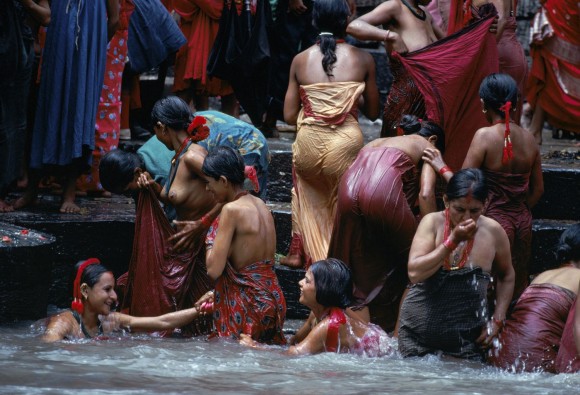 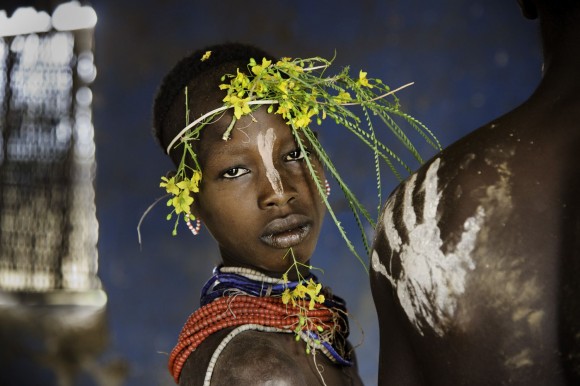 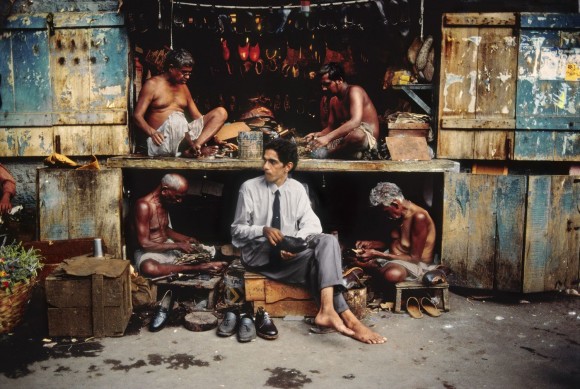 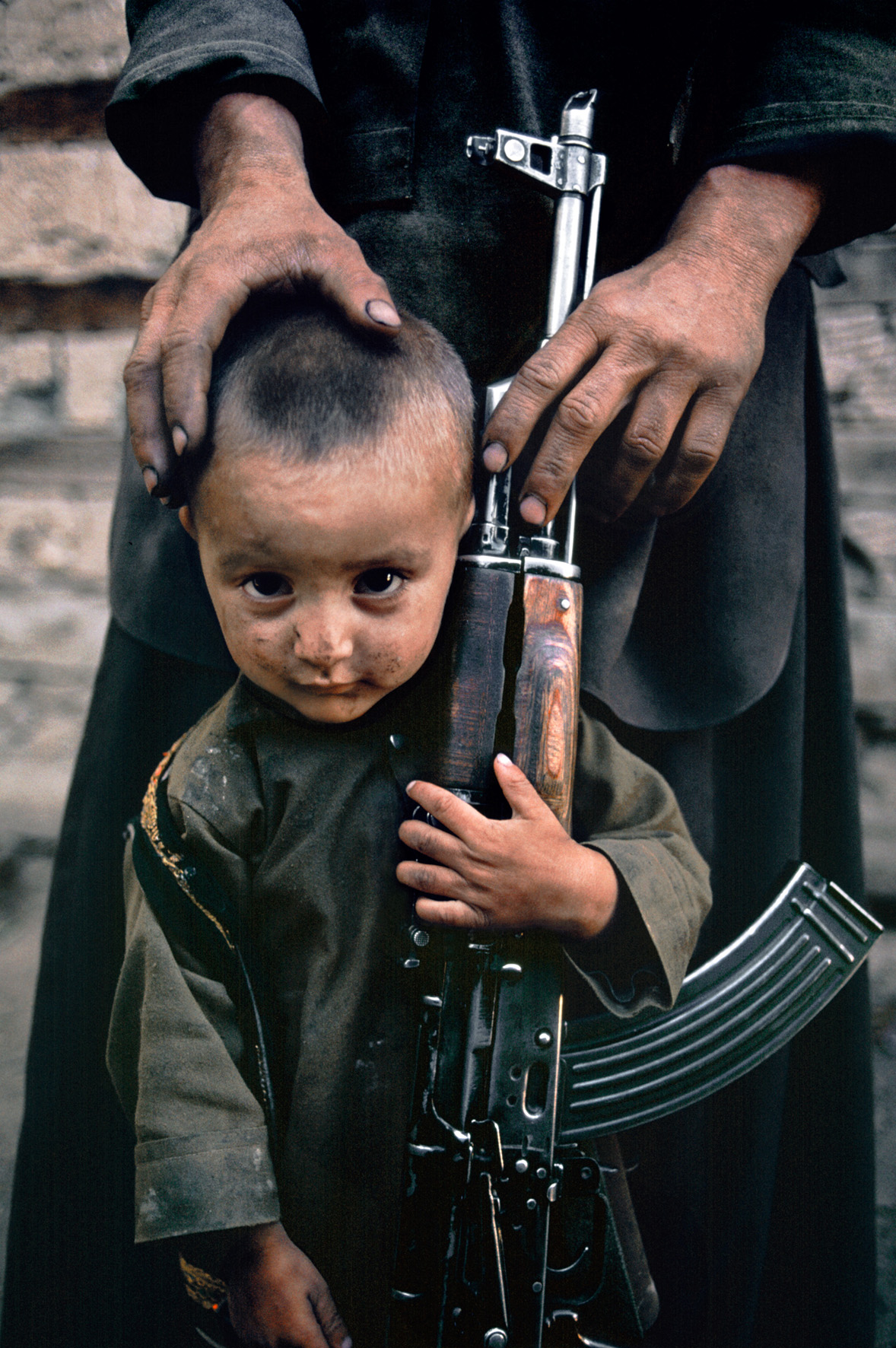 Perhaps the most famous picture of modern history is McCurry’s Afghan girl. I was surprised to learn that he stopped and posed her. 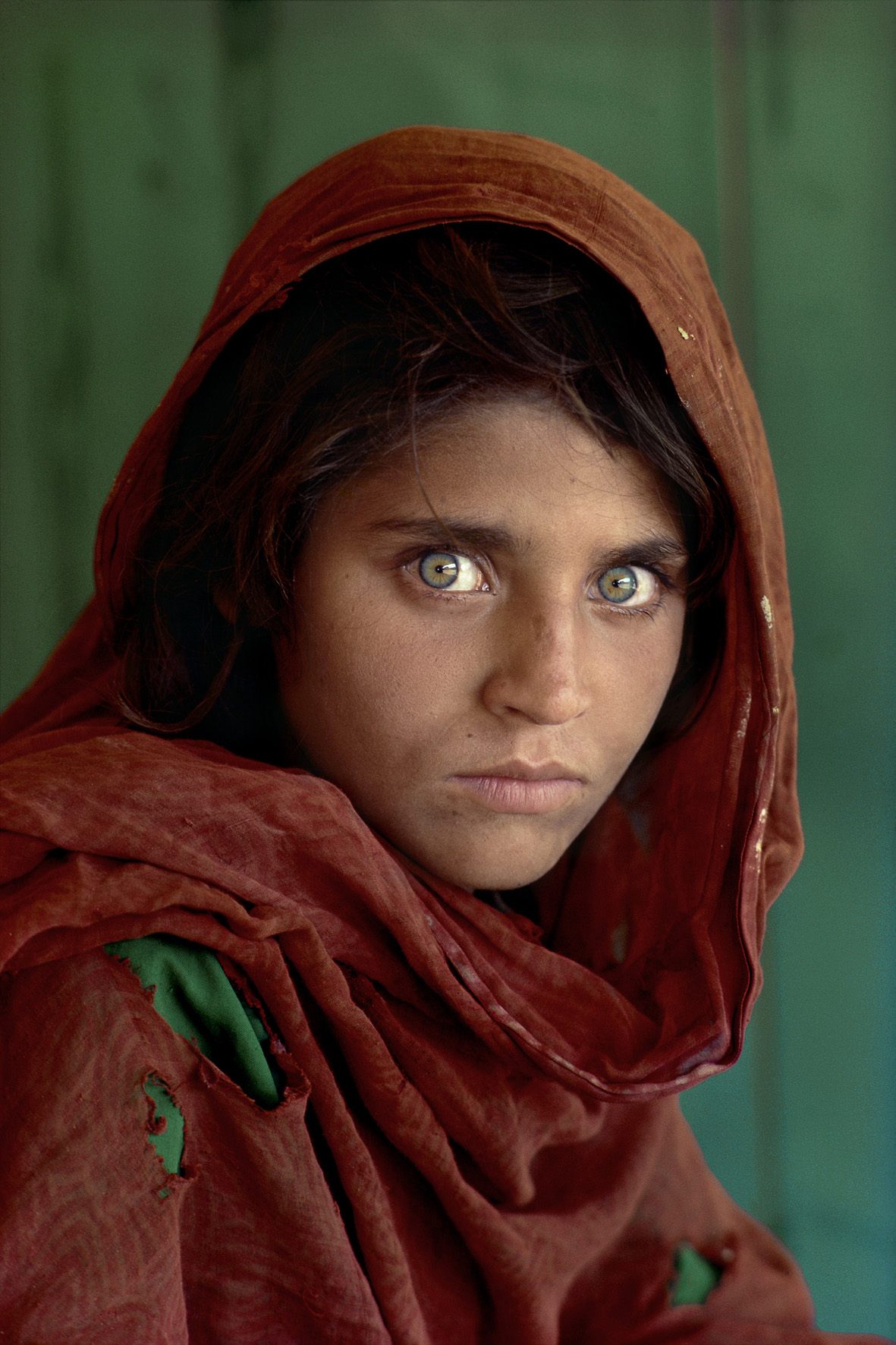 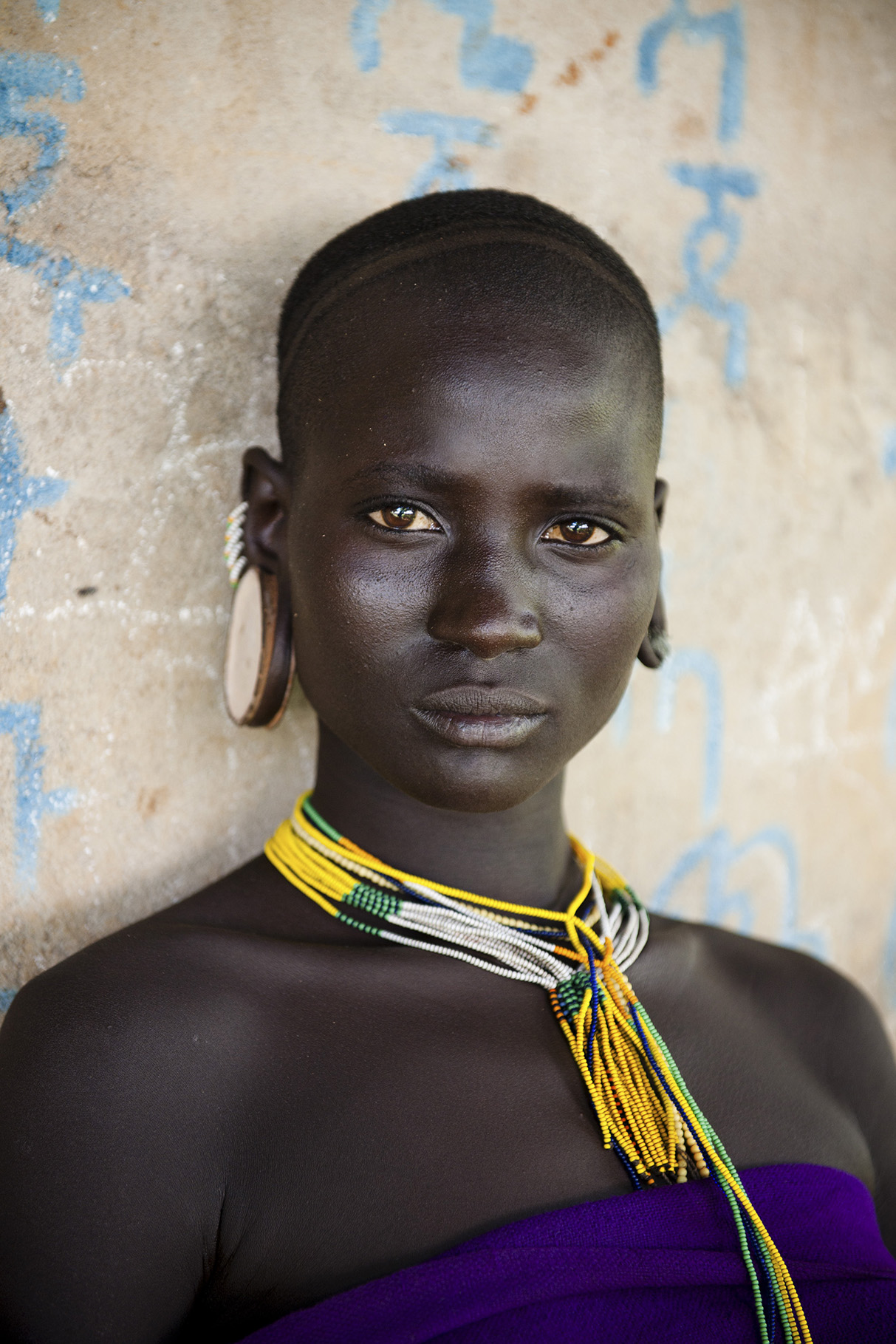 I am including this image McCurry took in Perugia because I was fortunate to hear him speak while I was in Umbria for a travel bloggers’ conference last year: the region had commissioned him to cover some important events there, something very forward thinking of Umbria, in fact. 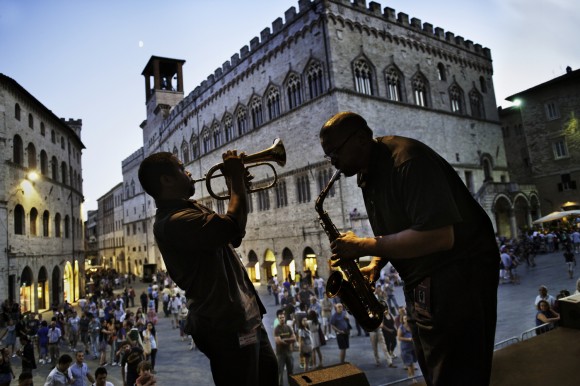