Top 5 foods to taste in Barcelona

When I visited Barcelona I was on the lookout for museums and hipster things to do, but my food allergies and vegetarianism limited me from being able to fully experience the local cuisine. Such a shame, for Barcelona abounds with delicacies. Masterchef-aspirant, cooking teacher and startupper Joel “Papa Serra” tells us the top five foods that you should taste when visiting. 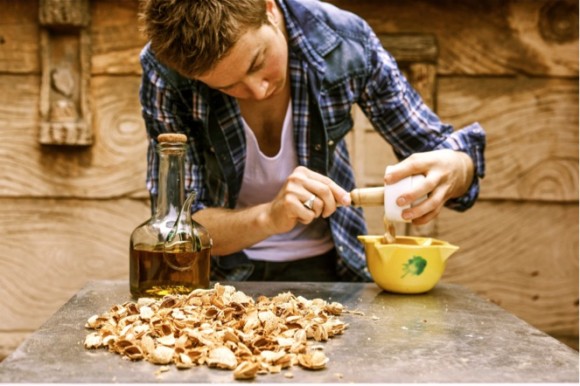 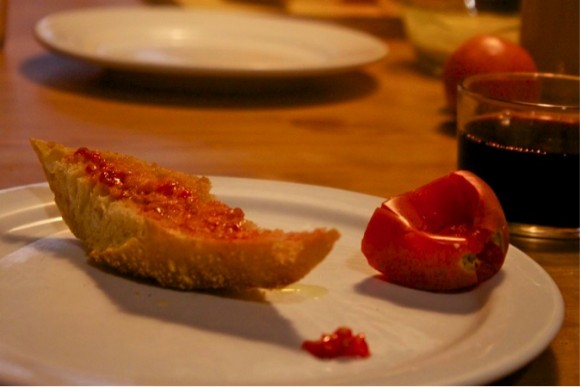 It might be a cliché but there is a reason Barcelona claims this dish as its own. When prepared with love, this humble combination has caused more than a few people to sigh: “I could live on this!” Crusty Catalan bread that makes French baguettes look limp, is toasted until just golden and then rubbed with fresh garlic before being hit with the flesh and juice of red juicy tomatoes. Drizzle with your best olive oil and pinches of good salt and you have the beginning of a meal that can only get better. 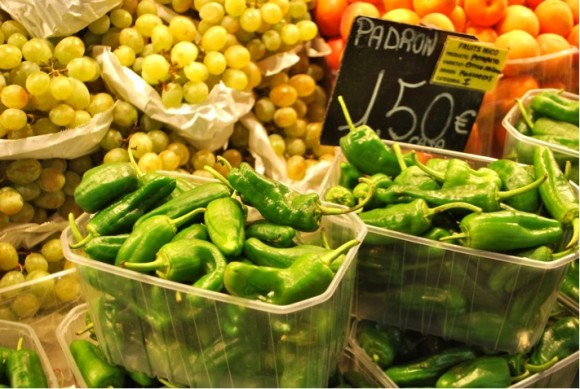 A staple on tapas menus and for good reason; these salty snacks are great fun to eat with the promise of a one in ten of these bright green peppers hitting the back of your throat with spicy heat. They really are the Russian roulette of the culinary world. The best I found at the various bars of “La Boqueria,” the large market in the Cuitat Vella area of the city, where they are fried fresh and coated in plenty of flaky salt. 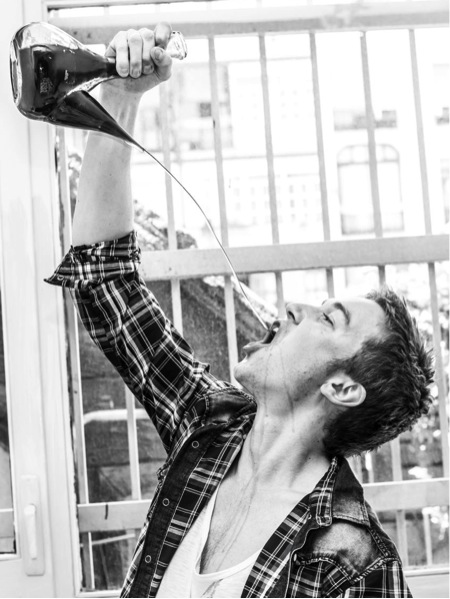 Throwing your head back and pouring down a bitter black liquid is a pleasure only a few cities provide. In Barcelona, vermouth (vermut in Catalan) is the ultimate late afternoon drink – refreshing and something to sip on as the sun begins to relax. Whether taken with ice, a wedge of orange and soda water, or straight from the purron (below), it flavour that matches the city – punchy, refreshing and fun. Find it all over the city at places like Vermuteria del Tano and Vermuteria Lou. 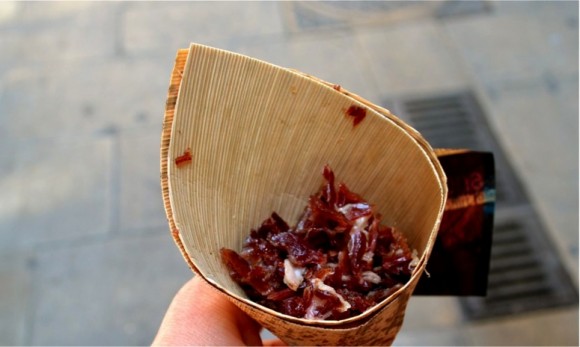 Being a vegetarian in Barcelona sucks. Sure, you have patatas bravas and tortilla but you miss out on the salty joy that inspired a Penelope Cruz movie and other less worthy feats. Don’t waste your money on Jamon Serrano, go straight to Pata Negra with its dark acorn-fed flesh which just melts in your mouth like an ice-cream (maybe this is why they serve it in cones?) Every third shop in Barcelona sells jamon and there is no reason you shouldn’t have the salty flavour on your lips throughout the day. 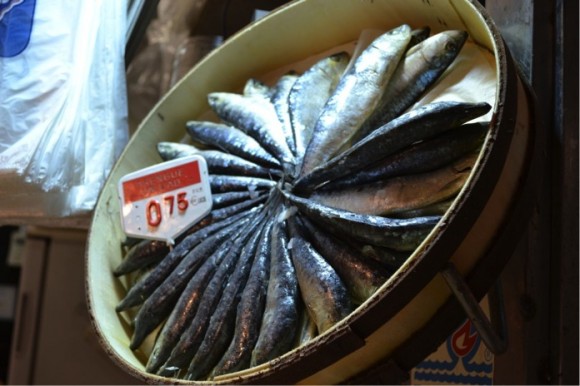 Seafood has to feature in any Barcelona list and sardines are perhaps as pure a flavour as you can find. A single fillet of these silvery grey beauties is enough to fill your mouth and soul with the entire Mediterranean. Salted and packed in olive oil, they demand nothing more than a hot pan, a squeeze of lemon and shredded fresh green herbs. Such a reputation has the sardine in Barcelona, that once a year its “burial” is staged.

The best way to find these flavours…

One of my favourite ways of tasting local specialities is by sharing a meal with a local. But if you aren’t lucky enough to have this contact, check out www.EatWith.com, where you can find hundreds of locals eager to invite you to dinner! The idea came to EatWith co-founder Guy Michlin when he was travelling in Crete with his family. Upon asking an old lady “where do the locals eat?” and being told, “the locals eat at home” he knew that he had to bring this idea to the world. We launched EatWith in Spain at the start of 2013 and you can now EatWith in 20 countries around the world. It really is the most delicious way of meeting new people when you travel!

I used to be a suit and tie before moving to Barcelona, buying myself a big knife and cooking 24/7, writing about it at Papa Serra Jr!. I was also a contestant on Masterchef Australia. Now, I offer custom cooking classes, create unforgettable culinary experiences and prepare degustations. I combine innovation, tech and food in the global launch of EatWith, a start-up that will change the way people travel and eat.