Press trip availability: ArtTrav accepts invitations to press trips and events when the content produced can be closely linked to the topics of this blog – art and travel, or the culture of a place (including active holidays), in Italy and Europe. As I work full time (in Florence), I am mostly available for weekend or long-weekend trips. I travel with my husband, Tommaso. When possible, I prefer independent visits and tend not to attend group trips since this allows me to focus on aspects of a place that interest me the most, and thus I am able to create original and top quality content.

I am a regular contributor to the website Perfect Boutique Hotel, so offers of stays at luxury / boutique hotels may be combined with publication on this site. American visits may be written up on the blog www.thisismyhappiness.com. I am also a contributor to Travel+Leisure (online – see for example How to Travel to Cinque Terre).

The following is a list of press trips / comped stays received, with links to relative posts. 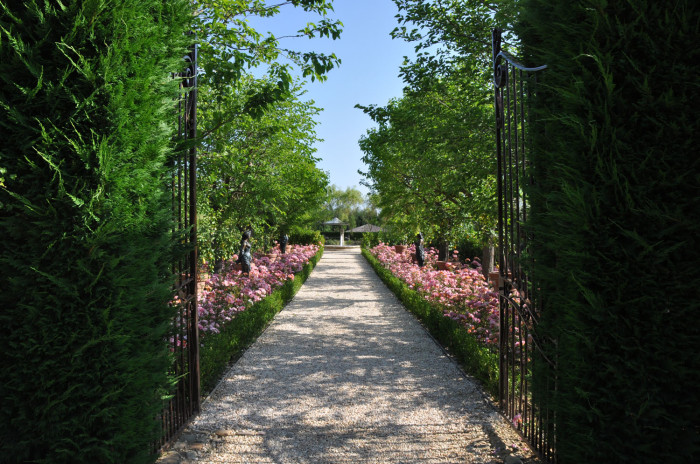 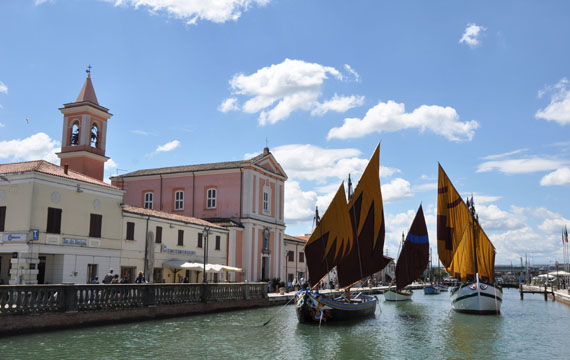 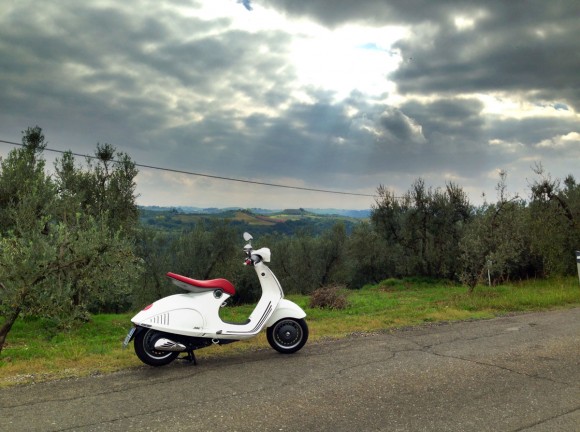 I have participated in uncountable events, meals and other forms of collaboration from restaurants, bars, e-commerces, brands and more. Amongst the highlights were lunch at Gucci, and dinner at Hotel Savoy Florence’s new restaurant managed by a starred chef. The results of these collaborations can be found on my Instagram account and occasionally on the blog.