If you’re a return traveler to Italy, you may think you’ve seen it all, and you’d push your nose up at the thought of taking a tour. Actually, I’ve learned a lot from taking thematic tours in Italy lately, especially those offered by Context Travel, whose small groups are led by MA or PhD holders in the relevant field. Their offerings range from the traditional to the downright strange, and it’s on some of those particularly quirky tours in Italy that I’d like to focus on today.

On rats and death – Venice

On my list of tours I really want to take is Plague in Venice, which certainly tops the list of odd topics to which to dedicate half a day. But, as a constant threat in the Early Modern Age, and one that occasionally took away huge numbers, its impact was so decisive on the population of Italy and consequently on the ways that cities – and their art – developed. 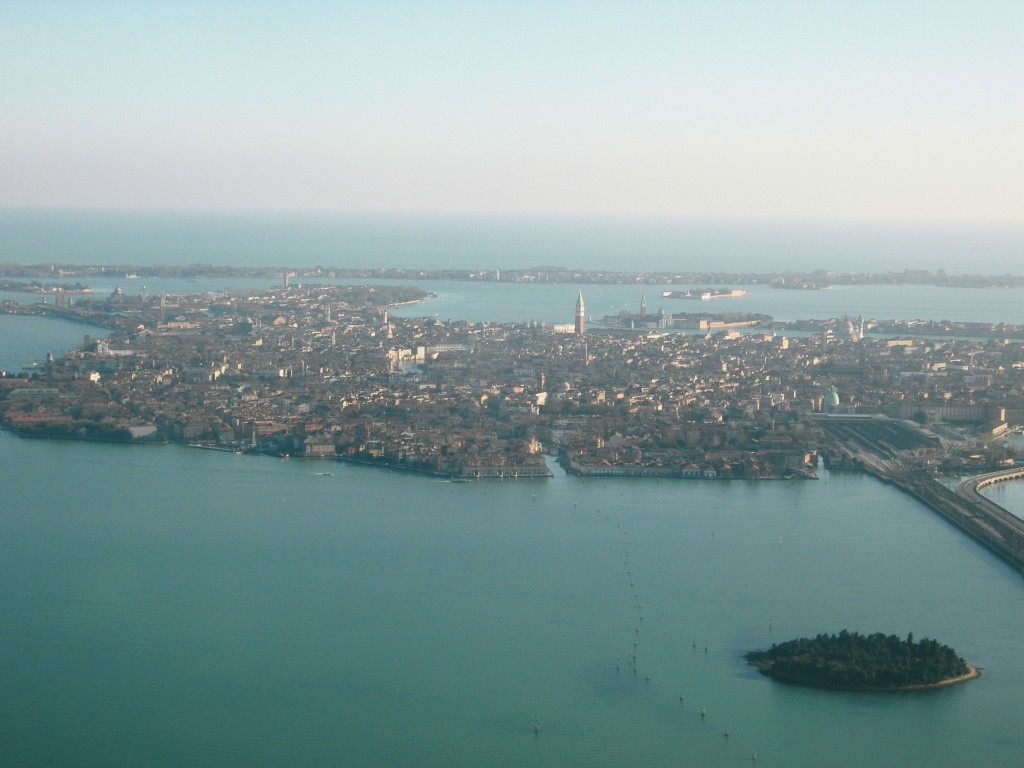 Venice from above – view from the plane

I love that Context offers the possibility to look at the visual impact of plague, something that really requires an expert to point it out. Did you know that Venice built a hospital called Lazzaretto on an island and instituted quarantine for arriving ships? But perhaps more visible now are the churches that were built as votive offerings in the hopes of atoning for the sins that they believed were causing the wrath of God in the form of plague. One of the most important examples is the basilica of Santa Maria della Salute (Saint Mary of Health), designed by Baldassarre Longhena. The Churches of San Rocco and San Giovanni Evangelista also contain interesting plague imagery that is examined in this seminar.

One of the classic tricks used by teachers of art history is to have us look at how different artists represented the same scene. In Florence, one topic that got a lot of play during the Renaissance is the Last Supper; it appeared in monumental fresco form in many monasteries, and there’s a tour dedicated to those: Cenacoli, Florentine images of the Last Supper. 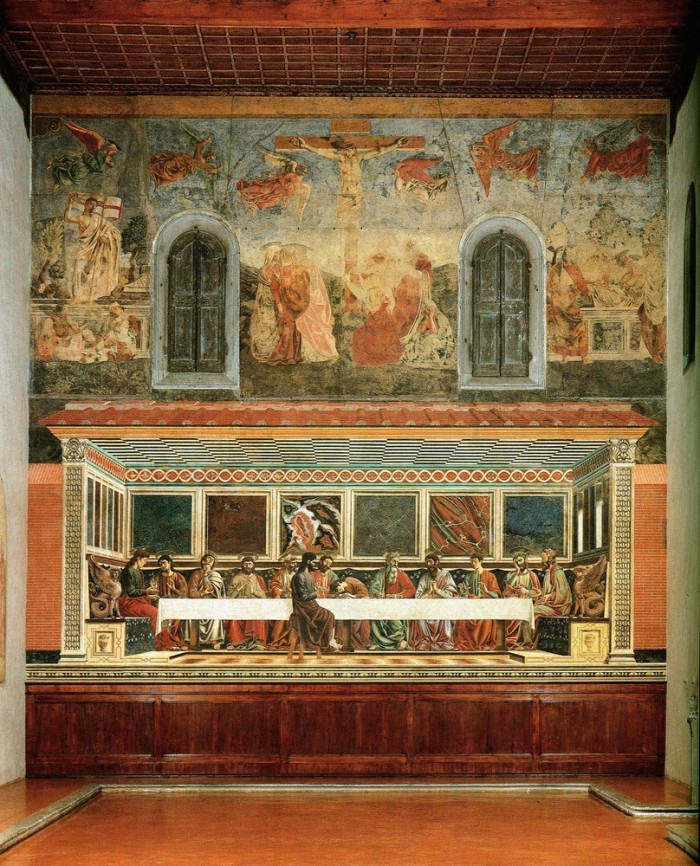 At its most basic, we can say that the Last Supper is the meal held with Christ and his disciples the night before the Crucifixion, in which he says “one of you will betray me”, and in which he sets out the basis for transubstantiation, that is the presence of his body and blood in the bread and wine of the sacrament of the Eucharist. So it is a truly important scene in Christian ideology. In Florence, it was often painted in the refectories, or dining halls, of monasteries, where religious diners would perhaps contemplate the image during their silent meals. This seminar visits the main ones – there are two at San Marco, including a very decorative one by Ghirlandaio; one in nearby Sant’Appollonia, which was made for nuns by Andrea del Castagno; and others at Ognissanti, Santo Spirito, Foligno and San Salvi (just beyond town, and not included in this tour). By comparing so many scenes, one becomes attuned to how each artist determines what is communicated through narrative and stylistic choices.

With Rome’s many layers of history, from Ancient through Medieval and Renaissance, and its glorious present day, it’d be easy to skip looking into one of the city’s great Renaissances – that under Mussolini. The EUR area of Rome was developed as a Fascist-era fair district that would showcase the greatness of His Italy to the world. The project began in 1936 and was never completed, but many buildings were finished. Now they are home mostly to government offices. 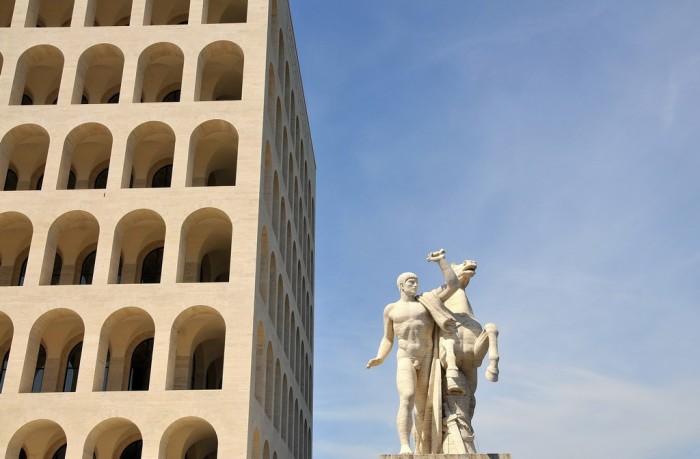 This fascinating tour called Mussolini’s Imperial Ambitions starts with a look at some examples of Rationalist architecture closer to the center of Rome, in particular the imposing post office on via Marmorata, product of a public tender won by Adalberto Libera and dating to the early 1930s. Admired by Le Corbusier, the monumental palazzo builds on the shapes of Greek and Roman architecture, minimalizing decoration in order to highlight symmetry and design. The group then moves by subway to EUR, where studying both the area’s planning and its finalized buildings serves to discuss how the “EUR represented not just a symbol of expansion towards new territories, but also an ideological continuation and re-interpretation of Ancient Rome through the concept of imperium.”

Her point of view – Florence

In your visits to the Uffizi, Pitti or Accademia Galleries, how many works of art by women did you spot? Perhaps you saw the impressive works by Artemisia Gentilleschi, who is given pride of place beside Caravaggio, but chances are you didn’t identify other works by female artists because they are little known. There’s an association that’s working on changing that, and this tour is in fact conducted in partnership with AWA, the Advancing Women Artists Foundation, led by American Jane Fortune; part of the tour’s proceeds go to their work researching and restoring art by women. 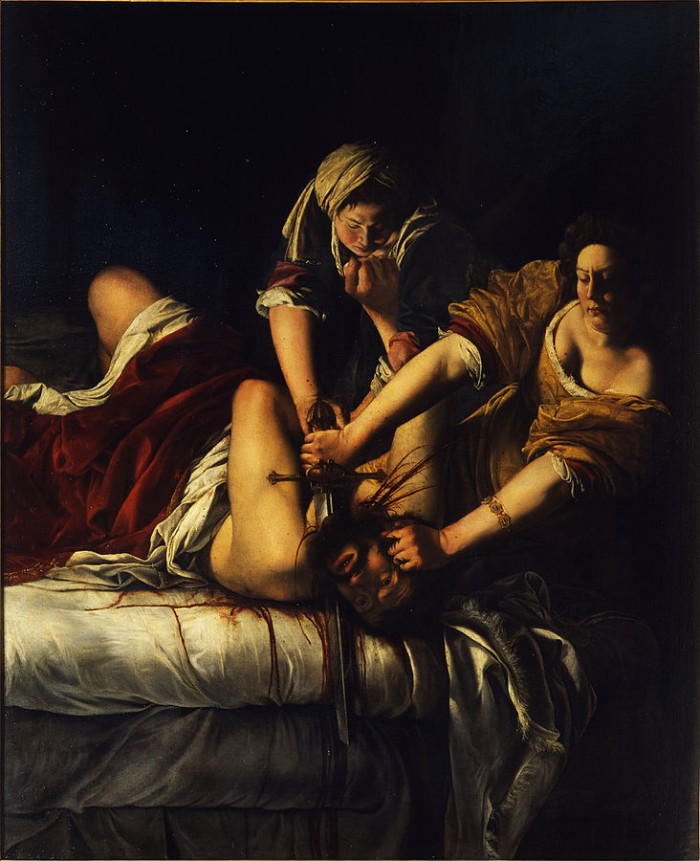 Spending three hours in the Pitti Palace with the tour A Woman’s World, you’ll meet female artists you probably haven’t met before, like Lavinia Fontana, Rachel Ruysch and Elizabeth Chaplin. And in so doing you’ll get to talk about the circumstances that made it challenging for a woman to be an artist in the Early Modern Age – circumstances that also affected women in other fields.