The Galleria del Costume (costume gallery) at Palazzo Pitti is a fashion lovers’ paradise, with displays that change every two or three years, housing precious gowns from the Renaissance until recent years. On December 9th, 2013, it is celebrating 30 years of life.

The museum began in 1983 with a nucleus of historical clothing owned by the state, which was expanded over the years by a series of important donations such as Umberto Tirelli in 1986, and 90 pieces from Gianfranco Ferrè in 2003. The gallery also includes a restoration lab, which is very important since the shape and material of historic clothing, in particular, requires expert conservation. 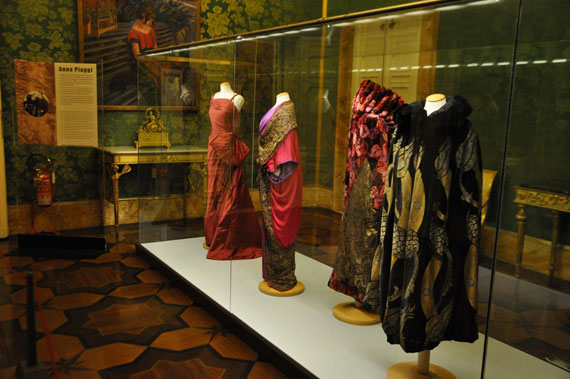 Give the conservation needs of the clothing, which also requires unusual storage pracises, the gallery display changes every two years or so. There is a chronological section that serves a didactic purpose, as well as a thematic area that the curators decide. 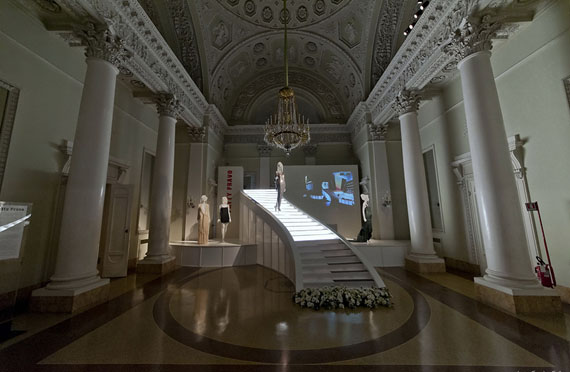 The only permanent display – in a very darkened room – is the funerary clothing of Cosimo I de’ Medici, Eleonora di Toledo and their son Don Garzia. Eleonora’s dress is one of the most beautiful pieces of Renaissance clothing I have ever seen – a modern shape now desired by many brides (a rather morbid thought as she was buried in this dress). The restoration of these pieces was extremely difficult for reasons you might imagine… like the need to remove elements of decomposition from the fabric (yuck).

The celebrations for the 30th anniversary of the museum are marked with a short, temporary display from Enrico Coveri Maison, and gifts from the Banca di Cambiano, and from the private donors Andrea Ferretti, Fabiola Forchir, Gianfranco Grimaldi, Cristina Grossi Zanuccoli and Cecilia Matteucci Lavarini (visible only until December 10, 2013). 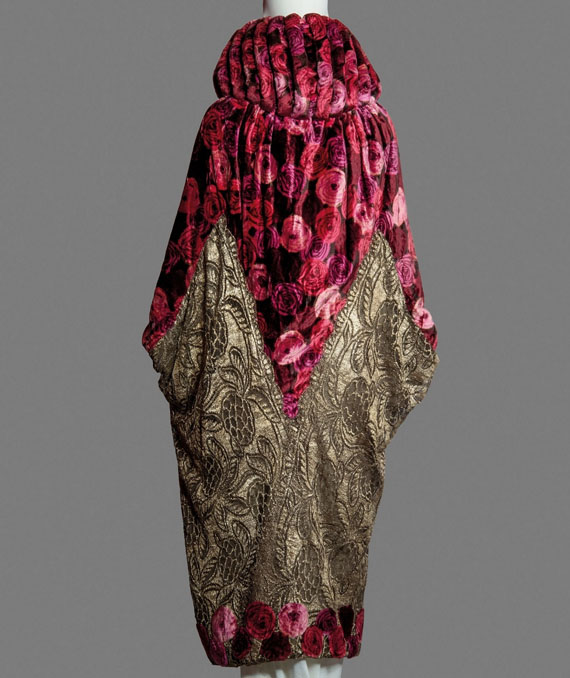 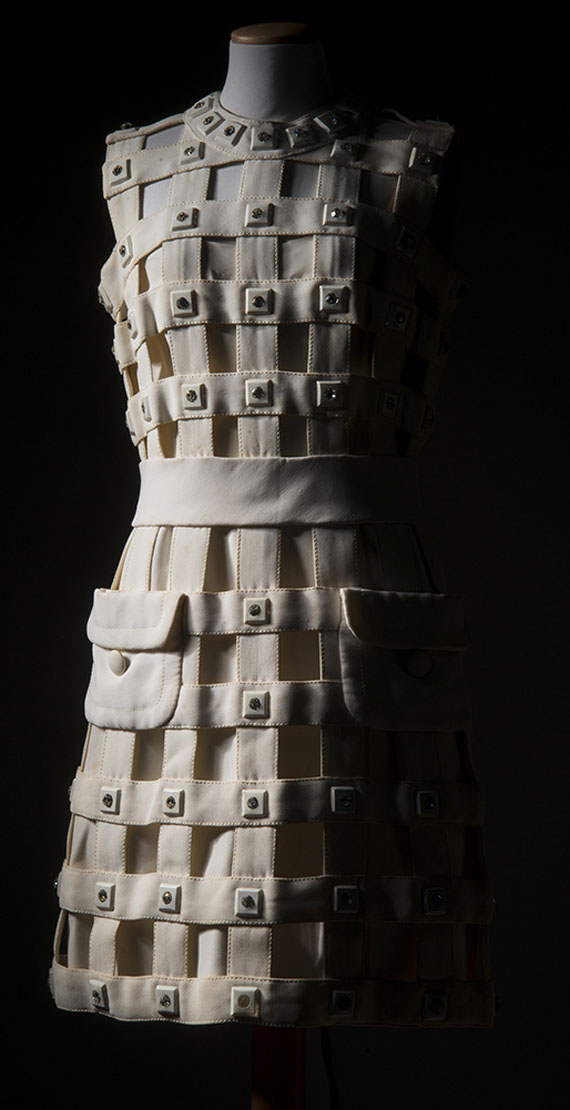 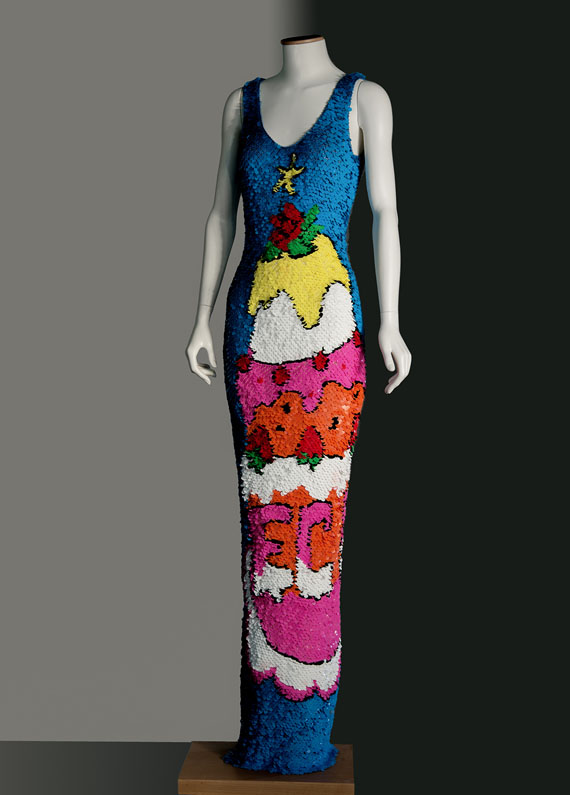 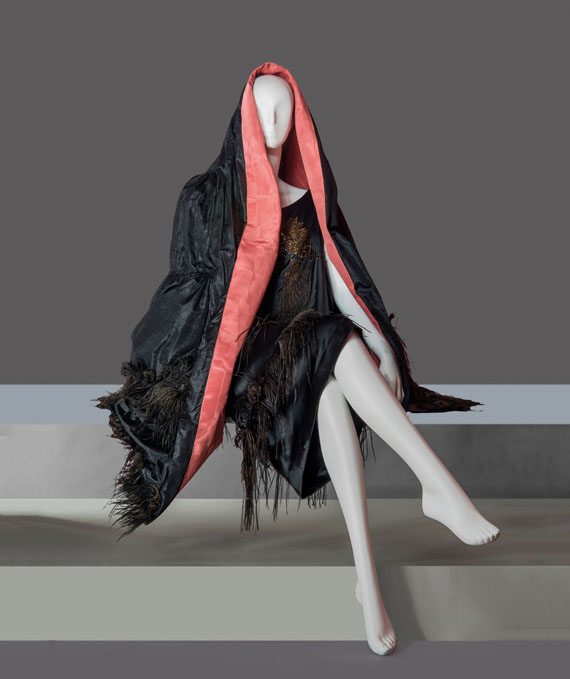 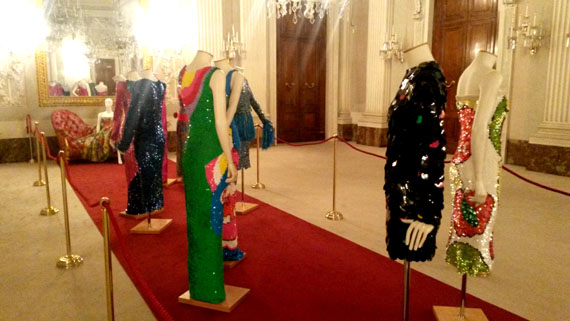 The Galleria del Costume is open regularly as part of Palazzo Pitti’s museums.