The exhibit “The Elegance of Memory” at Palazzo Pitti until July 1 2012 shows the progress of Japanese modern and contemporary decorative arts through the 20th century, as they move from emulation of traditional techniques (without the functions that drove them) towards artistic expression resulting in originality and individualistic personality in forms. 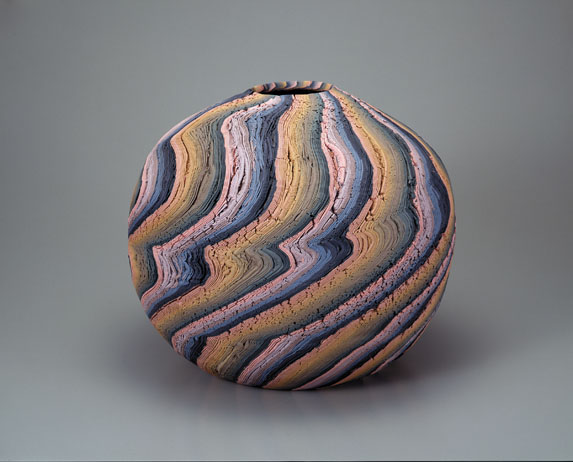 This show is one of three at Palazzo Pitti this summer under the umbrella “Giappone, Terra di Incanti” (Japan, The Land of Enchantment). The other areas explore Japonism in Tuscany (Modern Art Gallery) and Traditional Japanese art (Musei degli Argenti) from the historic periods. The Elegance of Memory section is in the Palatine Galleries.

Here I present a selection of some of the most interesting pieces you can see if you are headed to the show. Enjoy! 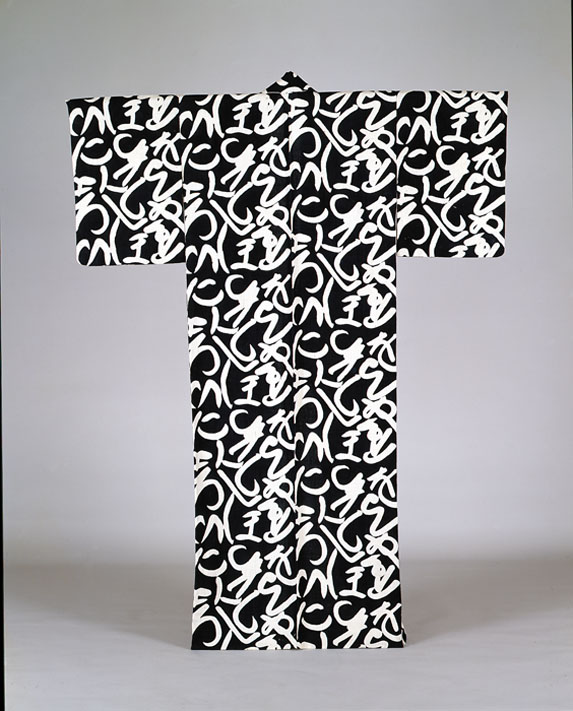 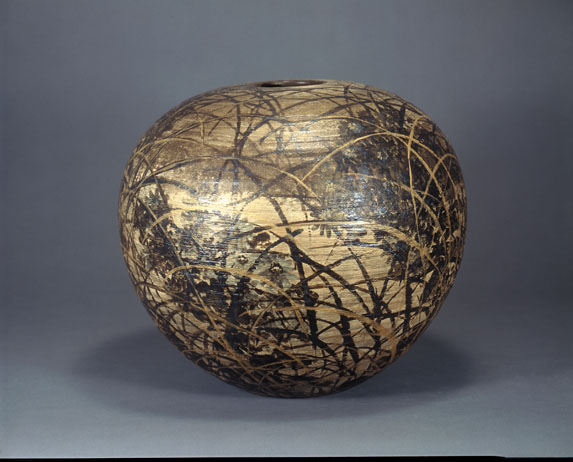 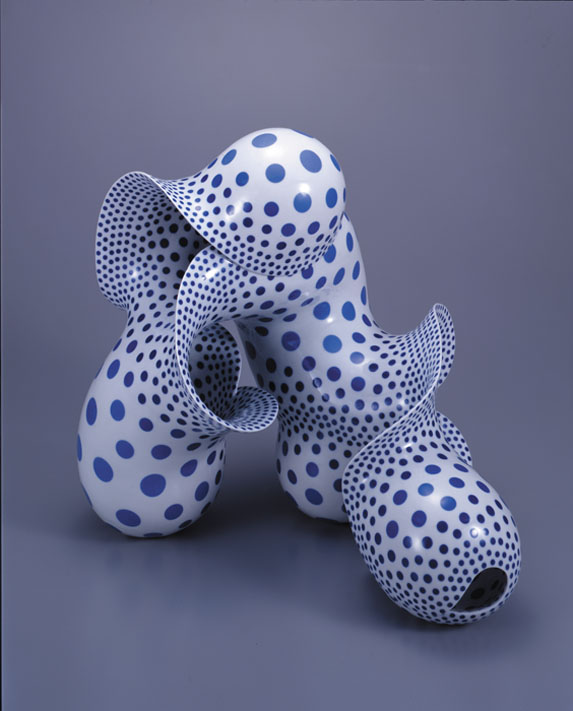 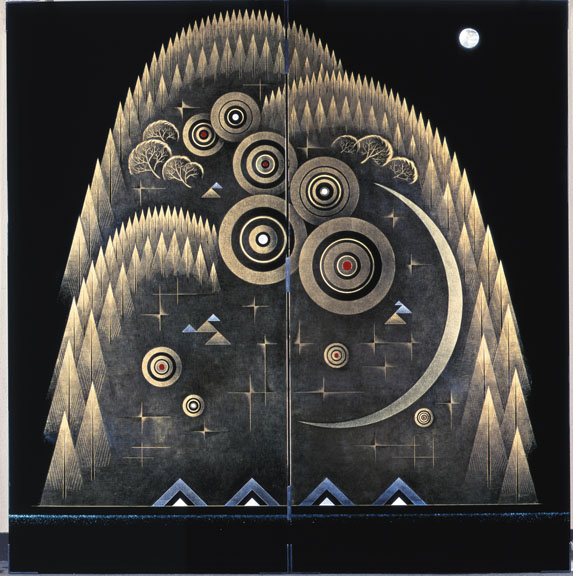