Living in Florence Italy: Welcome to my world

Everyone who hears where I live and what I do for a job (after a stint teaching study abroad I became a professional blogger and then moved into marketing) responds in pretty much the same way: “wow, you are so lucky”. It is mostly true that I am lucky, though not all because I live in Florence! In “my world” – and I think most expats here would agree – living in Florence Italy has its positive and negative aspects. Don’t think I don’t weigh these out on a regular basis! Here are just 4 pros and cons of living in Italy – I’m sure my expat friends would have a lot to add! 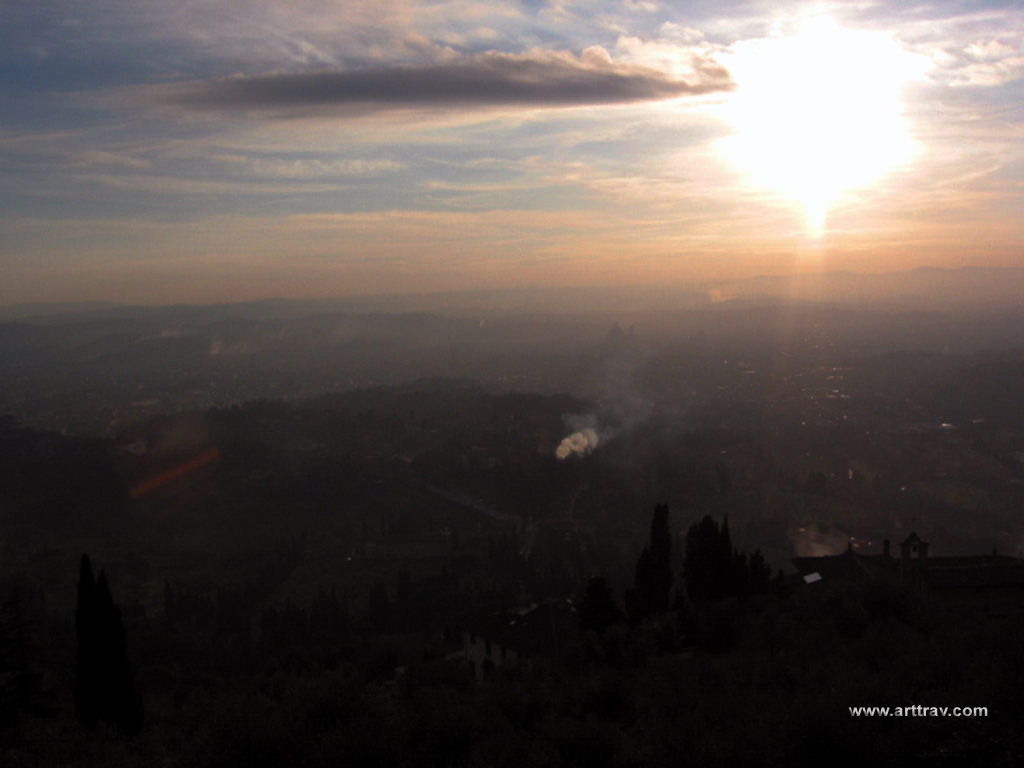 Negative points about living in Italy

Advantages to life in Florence

As I said this is just a short list (the idea came to me while on the bus the other day). My many expat readers will have much to add in each category I’m sure – right? PS: I decided to stay away from politics here and elsewhere on arttrav, so we’re not mentioning all that under the negative points. That wouldn’t be fair.